A few days ago, the action thriller “Beast” starring Idris Elba has revealed Official Trailer, which will be released in the United States on August 19.

“Beast” tells the story of a father and his two teenage daughters being hunted down by a ferocious African lion who tries to prove that the savannah has only one apex predator.

The film is directed by Baltasar Kormákur, director of “Everest‎” and “Adrift‎”, and written by Ryan Engle, screenwriter of “Non-Stop” and “Rampage‎”. 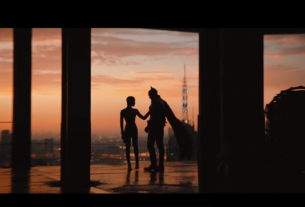 “The Batman” reveals a new trailer, the Dark Knight vs. the Penguin 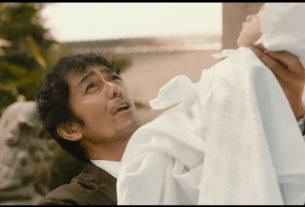