The film “Cocaine Bear” adapted from a true story was successfully completed on October 16th, local time. It only took more than a month for “Cocaine Bear” to start filming on August 22 and to finish. For a Hollywood film, the shooting speed of “Cocaine Bear” can be said to be super fast. Chris Miller, […] Netflix initially estimated that the popular Korean drama “Squid Game” may be worth US$900 million to the company, making it the most valuable streaming TV series in history. According to Bloomberg News, the production cost of this drama is only 21.4 million US dollars, which is equivalent to 2.4 million US dollars per episode. Netflix […] 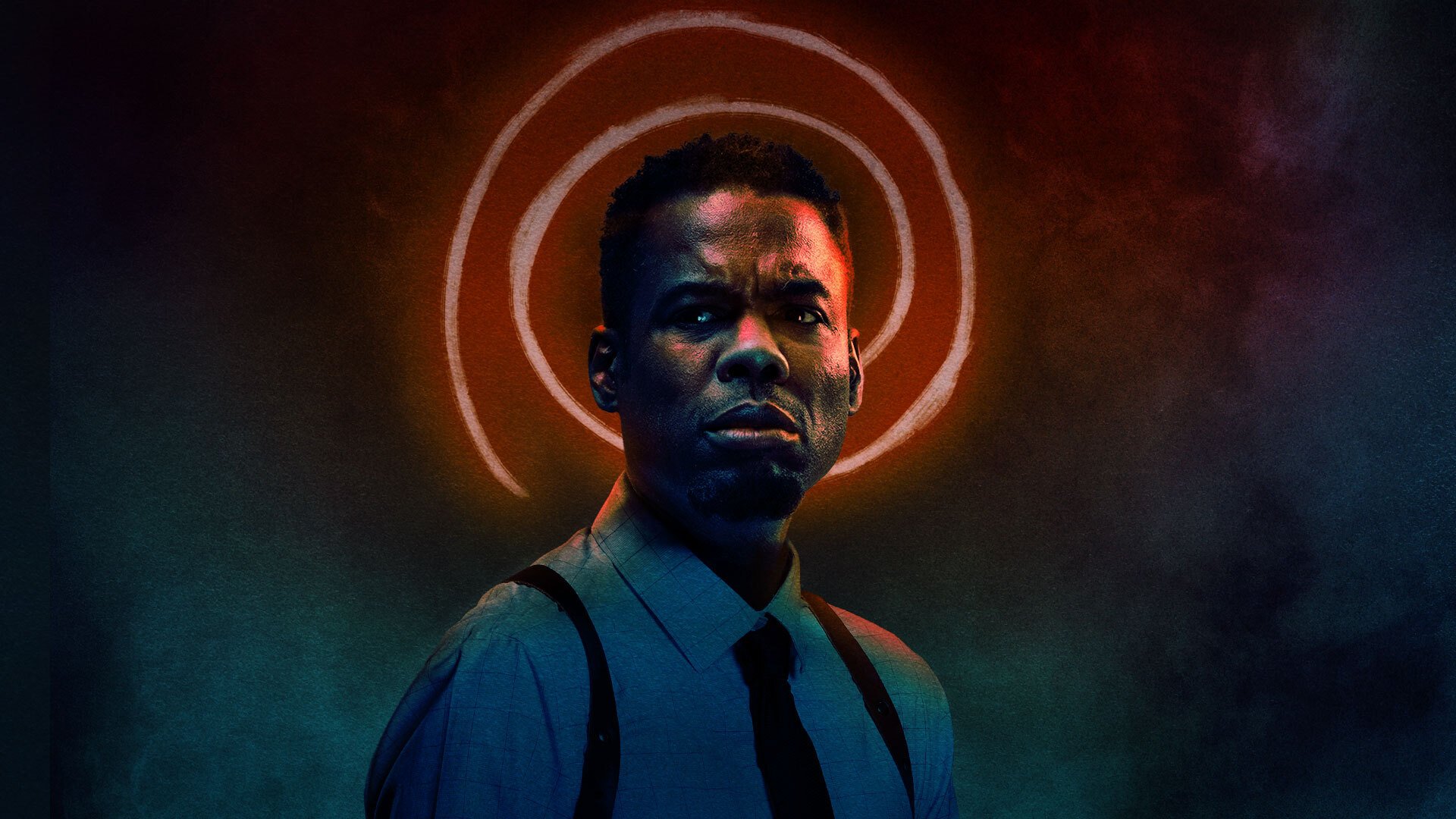 Today we will talk about the restart of the “Saw” series-“Spiral: From the Book of Saw”. The English title of the ninth book abandoned the most iconic keyword Jigsaw in the series, but adopted the iconic totem Spiral of the “Saw” series as the main title, plus the subtitle “RROM THE BOOK OF SAW”. This […] 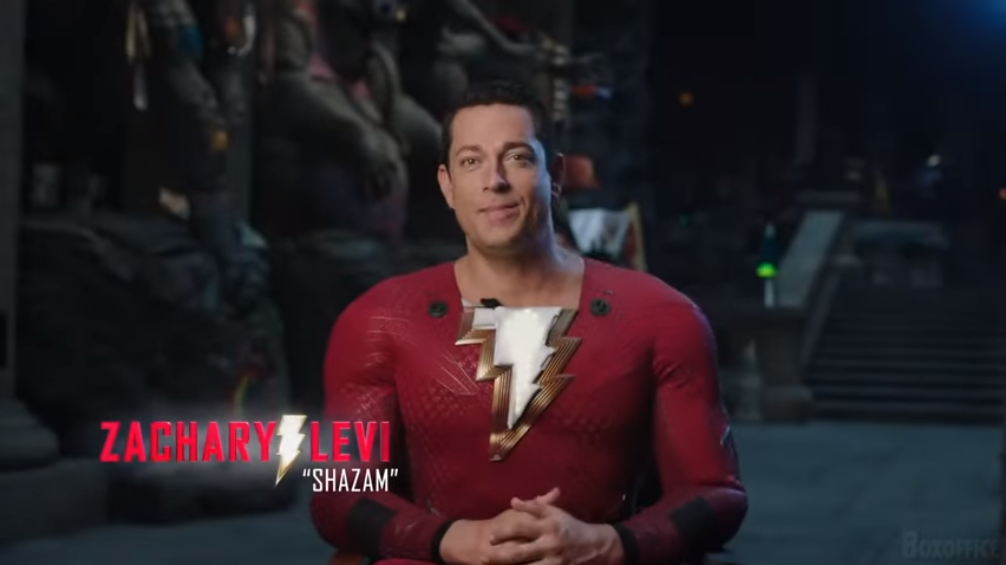 On “DC Fandom”, “Shazam! Fury of the Gods” was exposed behind the scenes. In the special episode, not only Shazam! The new tabard appeared, Hespera played by Helen Mirren and Kalypso played by Lucy Liu appeared. Chinese actress Lucy Liu joined as the villain Kalypso. Kalypso is the sister of another villain, Hespera (Helen Mirren), […] “Venom: Let There Be Carnage” movie details finishing: 15 plot stingers, original tribute, and related cultural references. “Venom: Let There Be Carnage” has already been screened in North America. Today we will introduce the comic-related easter eggs, tribute and cultural references of this movie. 1.St. Estes Orphans In the official history of comics, when Cletus […] 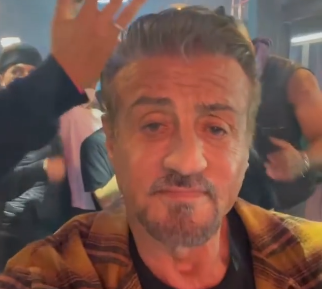 Stallone shared a new video on social networking sites, saying that his role in “The Expendables 4” has come to an end. Old tough guy Barney wants to say goodbye to everyone, “Today is my last day of shooting.” Stallone said in the video that his story in the “Expendables” series is over, he is […] According to recent news from Samuel L. Jackson, Marvel’s “Secret Invasion” is in production. Nick Fury’s actor Samuel L. Jackson said on Instagram: “It’s time to get back to the best. I’m glad to be back in the attack! #secretinvasion”. In the photos posted, he was wearing Nick Fury’s shirt, showing a scene where he […] 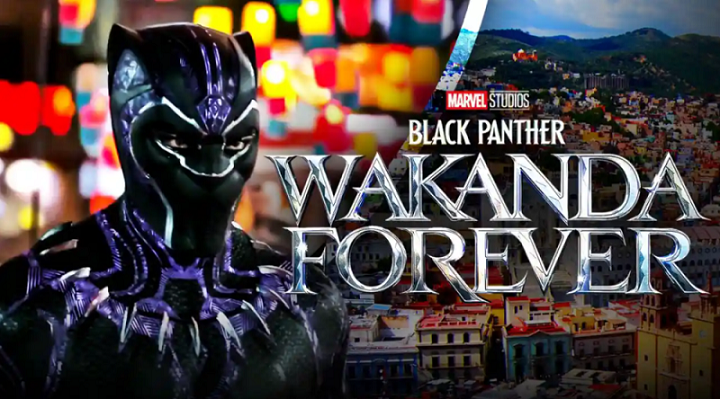 The works of the Marvel Cinematic Universe, coupled with the Marvel movies invested and released by Sony, seem to have two unwritten “habits”: dancing + Party Time. Let’s not talk about dancing, you can give us some examples. And Party Time is a more popular scene recently. There may be similar scenes in “Black Panther […]