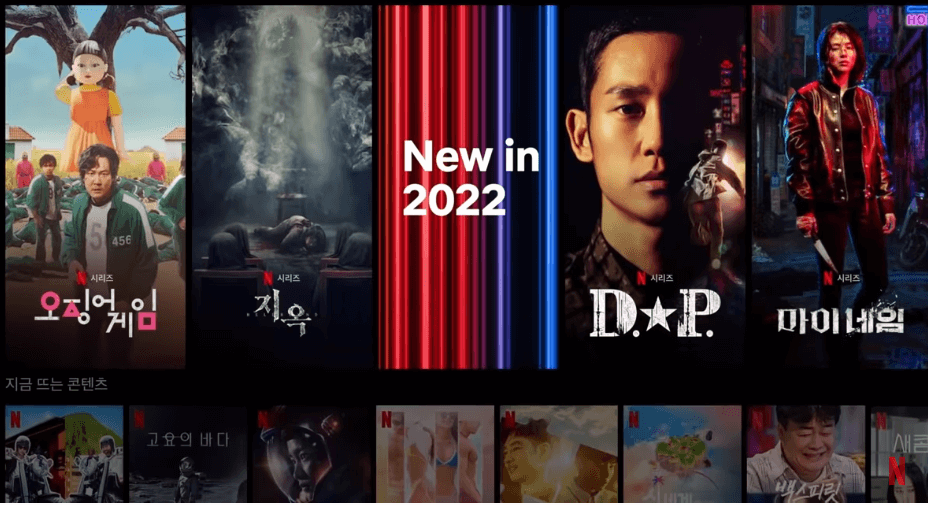 Netflix Korea today announced a list of original movies and series for 2022, as well as related lineups and stills. Movie Moral Sense The Netflix Korean love movie “Moral Sense” starring Seohyun and Joon-young Lee released the first stills. The film is directed by Hyeon-jin Park and it will be launched on February 11. “Moral […] 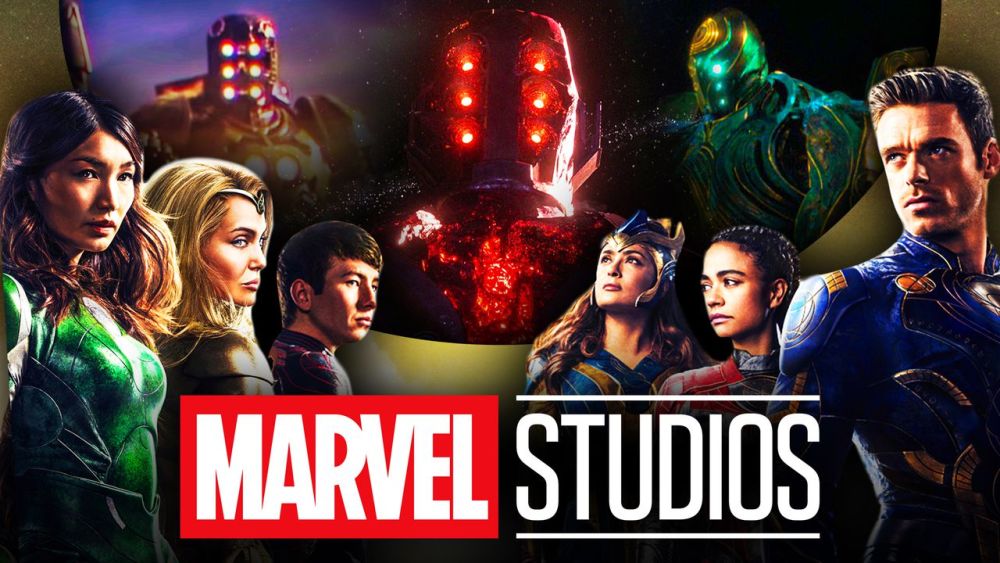 Marvel’s movie “Eternals” has been officially broadcast on the Internet platform, allowing more audiences to see the movie. But the perception of this film is seriously polarized, and it seems that all audiences seem to have a similar phenomenon. Some people say “Eternals” is excellent, others say it’s bad. The movie has an audience score […] 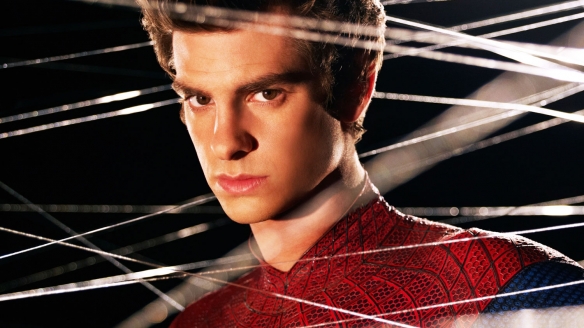 Andrew Garfield confirmed: A year ago, the “takeaway” thing during the filming of “Spider-Man: No Way Home” was real. At the time, “Whether Andrew Garfield will return to play Spider-Man” caused a lot of speculation. One day, Twitter owner DrnBerry said that he took orders from the takeaway app and delivered the goods to Garfield. […] 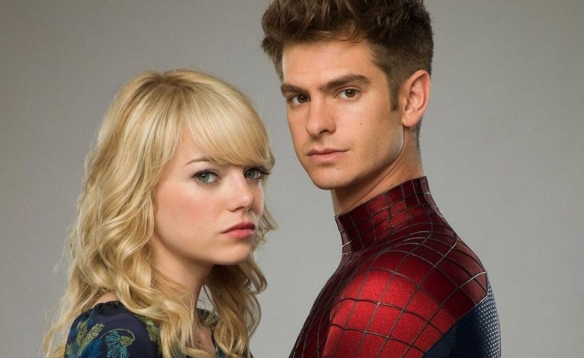 Andrew Garfield shares again the secret tidbit that his return in ‘Spider-Man: No Way Home’ is really going to be kept a secret from everyone, including his ex-girlfriend, Emma Stone, star of ‘The Amazing Spider-Man’ . In a recent appearance on Josh Horowitz’s Happy Sad Confused podcast, Andrew Garfield admitted that he had to keep […] 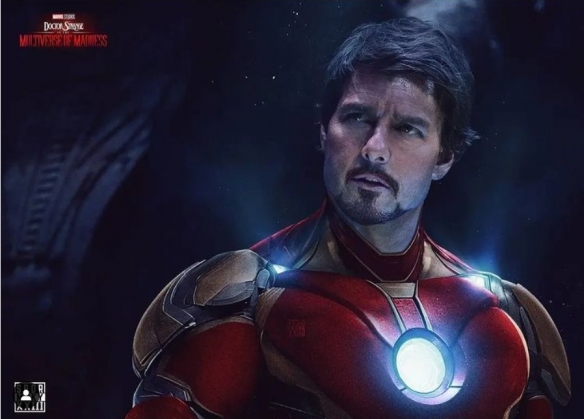 Tom Cruise has been rumored to play Tony Stark in the Iron Man movie for a long time. Tom Cruise expressed interest in the role back in the ’90s. But as we all know, Robert Downey Jr. was eventually chosen for the role, with Marvel’s first Iron Man movie in 2008. Recently, there have been […] 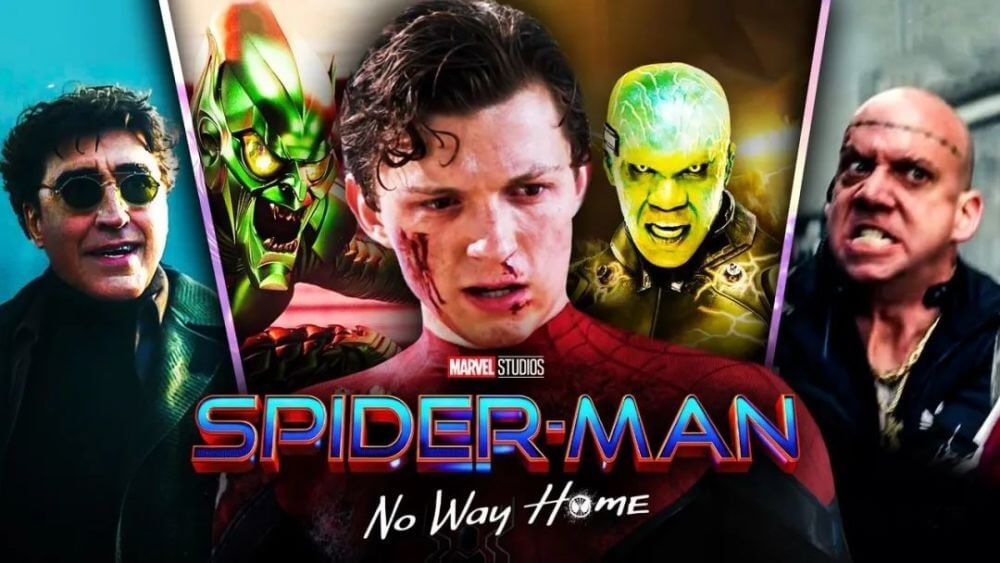 The general plot of “Spider-Man: No Way Home” is almost spoiled by everyone. It was Peter Parker who went to Doctor Strange and wanted to erase everyone’s memories. As a result, there was a mistake in casting the spell, causing villains from other universes to come to the Marvel Cinematic Universe. These villains, of course, […] 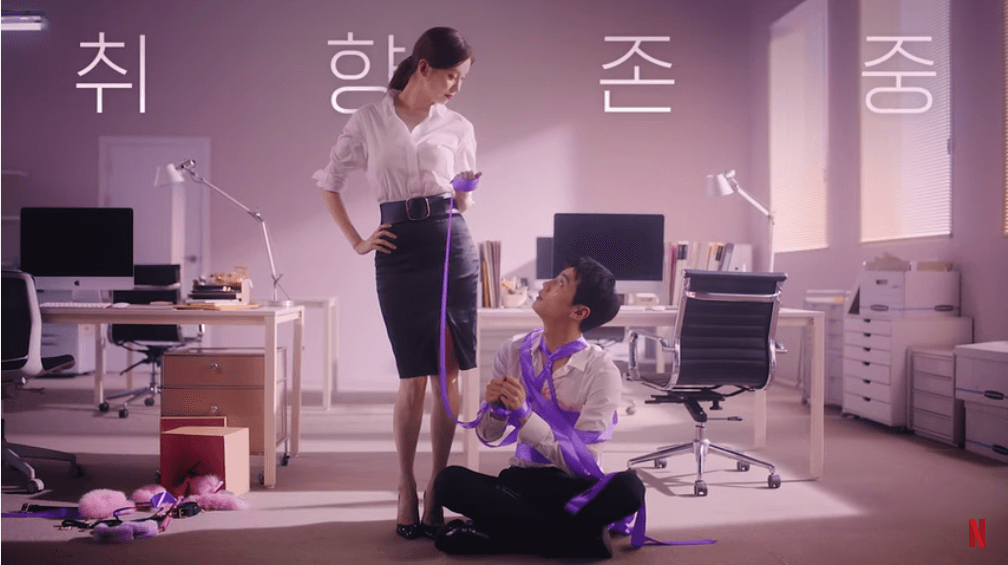 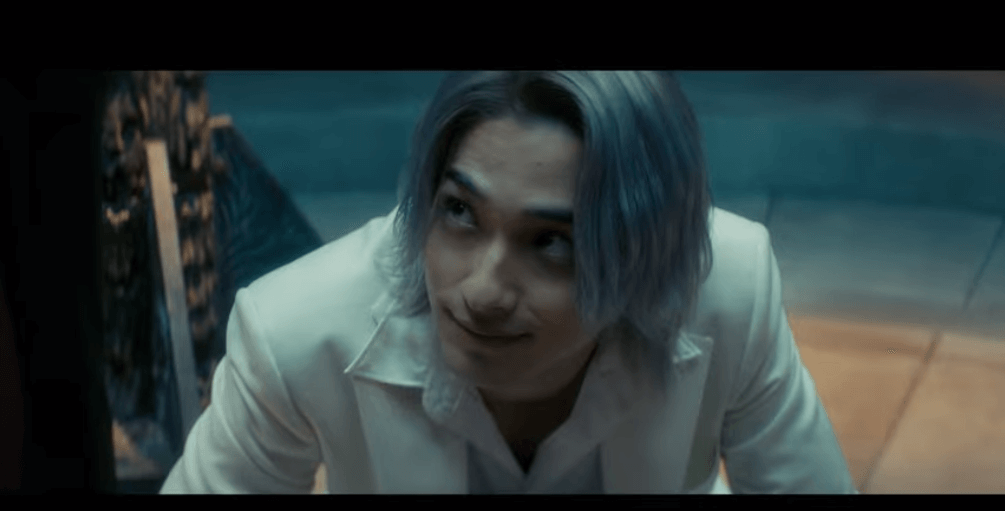 Adapted from Shueisha’s popular manga of the same name, “Usogui” officially released the “Madarame Baku Chapter” special image. “This guy has eaten up everyone’s lies! What is the true identity of the genius gambler Liar Eater?” Directed by Hideo Nakata and starring Ryûsei Yokohama, Sano Hayato, Mai Shiraishi, etc., the film will be released on […] 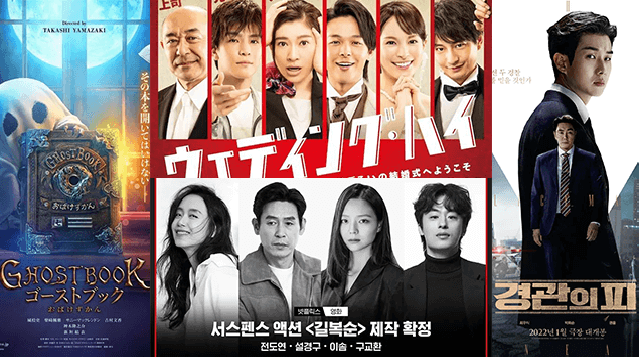 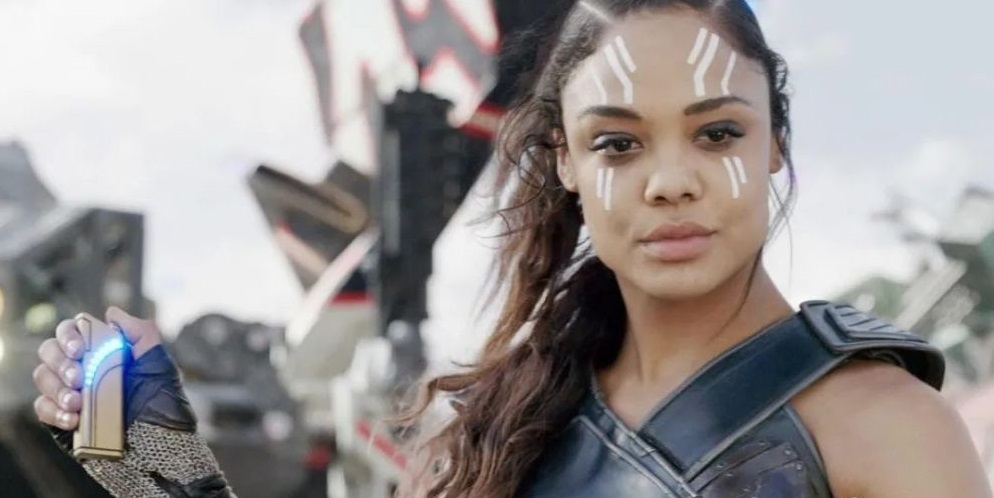 Valkyrie will get new abilities in “Thor: Love and Thunder”! In a conversation with W Magazine, actor Tessa Thompson talked about the evolution of the Marvel Cinematic Universe. She explained that Valkyrie’s powers would go in a strange direction, and she could take people into the afterlife and bring them back to life if necessary. […]