The remake of “Nightmare Alley” exposes a new dynamic. With Guillermo del Toro’s efforts, the film will be converted into a black and white version, which will be re-screened in theaters in January 2022.

However, the black and white version of “Nightmare Alley” will not be released on a large scale, but will be shown in four theaters in Los Angeles to meet the audience.

In recent years, Hollywood directors love to switch blockbusters to black and white versions and re-release them.

Such as “Justice League”, “Wolverine 3”, “Mad Max 4” and other movies are like this.

In “Nightmare Alley”, Guillermo del Toro abandoned the so-called supernatural elements. The driving force of the characters in the film comes from the dark side of itself.

He digs deep into the shooting methods of genre movies, and does not add elements such as monsters, vampires, and alien creatures to the film.

In other words, in the movie “Nightmare Alley”, Guillermo del Toro will return to the origin of real movies.

The original “Nightmare Alley” was released in 1947 and it was adapted from the novel by William Lindsay Gresham.

Related Post: “Nightmare Alley” and “Spider-Man: No Way Home” collide head-on, and the box office is reduced to cannon fodder .

The film is hailed as the best noir film in Hollywood history, and was criticized by the media as “overwhelming” gloomy darkness. 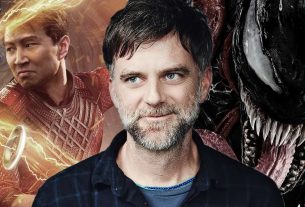 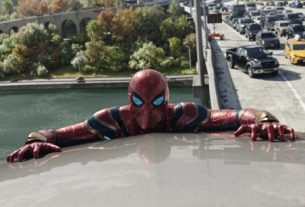 New stills of “Spider-Man: No Way Home” have been exposed! 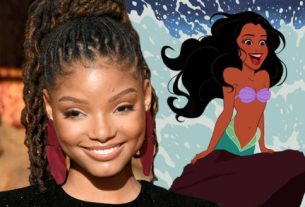