The much-watched “Scream 5” exposed a brand new Dolby poster. On the poster, the Grimace Killer turned into a huge mountain, and he opened his mouth and swallowed a highway.

The story of “Scream 5” still takes place between the grimace killer and innocent people.

In order to save their lives, people can only continue to avoid or confront the grimace killer head-on.

In terms of actors, many original actors will return to the crew. In particular, the return of the heroine Neve Campbell is even more desirable.

“Scream 5” will be directed by Matt Bettinelli-Olpin and Tyler Gillett. 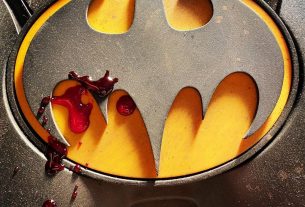 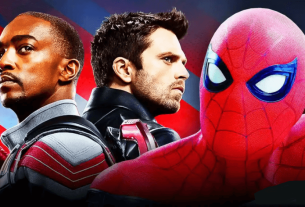