DC high-scoring animation “Harley Quinn” in the third season of the first exposure stills, Harley and Poison Ivy continue to be lovers. 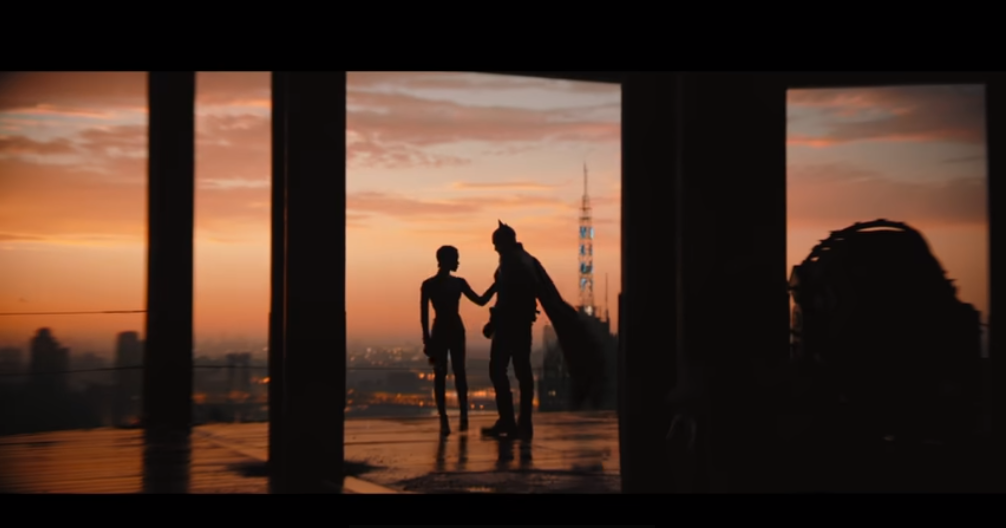 The second trailer of “The Batman” directed by Matt Reeves and starring Robert Pattinson has been exposed in “DC Fandome”. The trailer starts with the Riddler and ends with the Penguin and Batman. Catwoman, butler “Afu”, Inspector Gordon and other roles also appeared. In addition, “The Batman” also exposed Catwoman’s stills, Batman and the Riddler […] 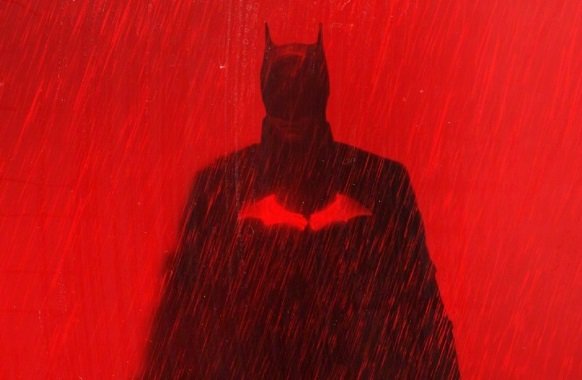 A few days ago, the new version of “The Batman” exposed brand new posters and stills. On the poster, The Riddler played by Paul Dano appeared. He didn’t appear in front, but hidden in the dark, holding a small card with “To The Batman”, it seemed there was some conspiracy. “The Batman” was announced in […] “Leviathan” (Левиафан) is a Russian feature film directed by Andrey Zvyagintsev in 2014. The film is starring Aleksei Serebryakov, Elena Lyadova and Vladimir Vdovichenkov. “Leviathan” was shortlisted for the main competition unit of the 2014 Cannes Film Festival and won the Best Screenplay Award. This film represents Russia’s competition and was shortlisted for the 87th […]

“The Batman” starring Robert Pattinson has released new stills, and a new trailer will be released this weekend. Related Post: “The Batman” new character posters revealed, Riddler modeling exposed!  “The Batman” is directed by Matt Reeves, Robert Pattinson as Batman, Zoë Kravitz as Catwoman, Paul Dano as The Riddler, Colin Farrell as The Penguin, Andy […]