The crime mystery film “Nightmare Alley” directed by director Guillermo del Toro was released on a large scale in more than 2,000 theaters in North America last weekend. The box office only received $2.81 million in the first week.

“Nightmare Alley” is not only a huge gap between the US$260 million North American box office earned by the weekend champion “Spider-Man: No Way Home” released on the same day.

Even its box office is not as good as “Encanto”, “West Side Story”, “Ghostbusters: Afterlife” and other old films that have been released for several weeks.

In fact, “Nightmare Alley” is very well produced and cast, and it is a movie made for the awards season.

However, generally this kind of movie will choose to be tested in a few theaters first, and then they will decide whether to expand the scope of the show based on the feedback of word of mouth.

Related Post: Nightmare Alley” will release a black and white version and then re-enter the theaters.

However, “Nightmare Alley” has been selected for large-scale screenings from the first week of its release.

The boss of the film distribution company said that he chose a large-scale release because he thought it was a very commercial film.

“Nightmare Alley” has big-name celebrities and has invested a high publicity fee to give enough exposure.

But in fact, he obviously underestimated the box office lethality of “Spider-Man: No Way Home”.

However, if “Nightmare Alley” is released a week earlier or a week later, the ending will still be awkward.

Because he didn’t want “Nightmare Alley” to clash head-on with his own films “West Side Story” and “The Matrix 4” and “Sing 2”, and he believes that under the epidemic, people are reluctant to choose to go to the cinema to watch movies. 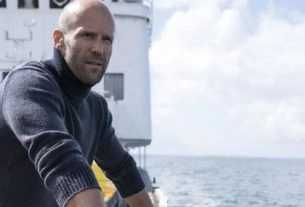 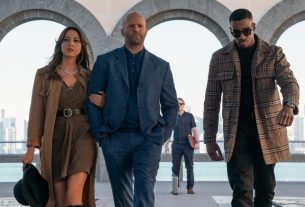 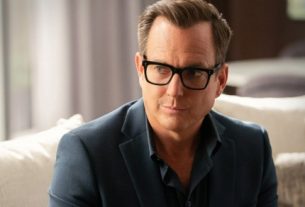 “Next Goal Wins”: Will Arnett will join a new football-themed film!