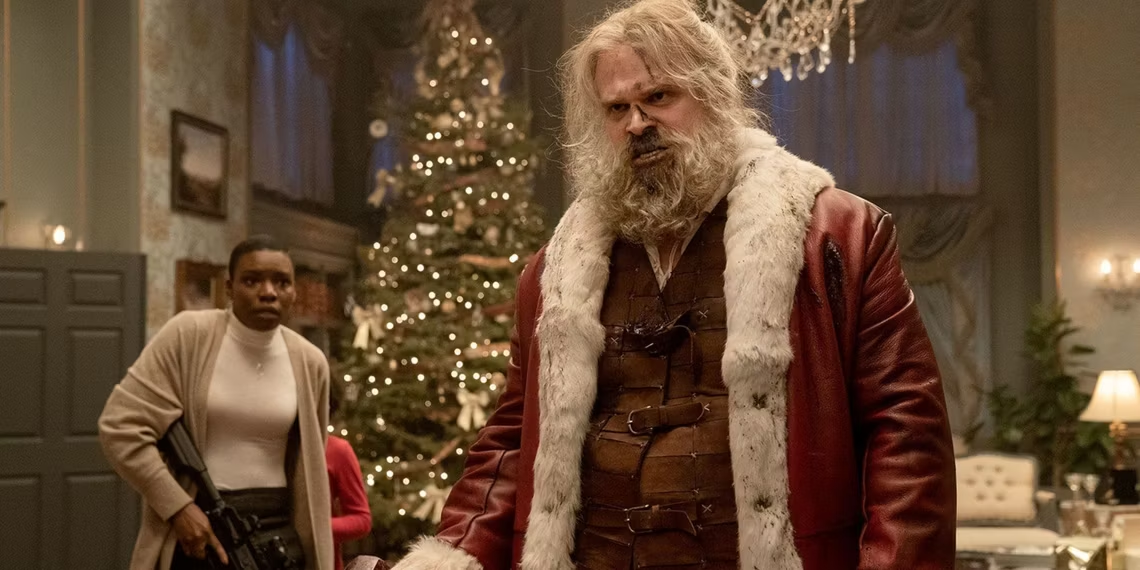 Universal’s action comedy Violent Night added $2.3 million from international territories this weekend for a running offshore total of $20 million. With around $5 million this weekend at the stateside box office, the film has made around $35 million domestically, for a global haul of $55 million. That’s a strong result for a film that […] ‘Avatar: The Way of Water’ Northern America first day box office roughly reported $53 million, is 13 years ago ‘Avatar’ $26.75 million twice. According to media statistics, the film has now gotten $127 million in 52 overseas markets around the world, with a cumulative total of $180 million worldwide so far. Disney expects the film […]

In addition to the Chinese mainland market, ‘Avatar: The Way of Water’ started to open first in 15 overseas markets this Wednesday. According to media statistics, the film got about $16 million box office in two days ahead of ‘Avatar’ 124% in the same period, 13% higher than ‘Top Gun: Maverick’ in the same period, […] 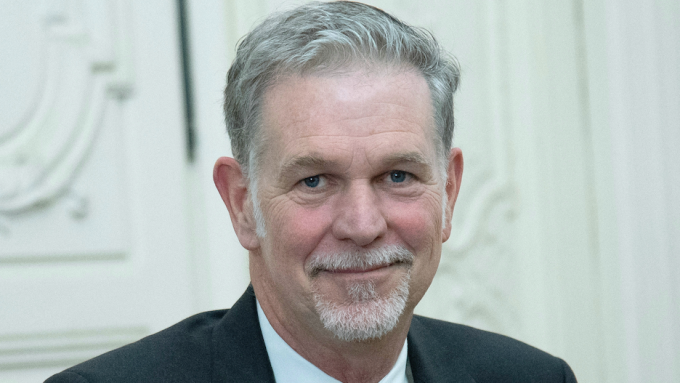 Here’s another bucket of cold water for the budding romance between Netflix and exhibitors. Founder and co-CEO Reed Hastings fully, almost happily, agreed that his company left lots of money on the table with the limited release and booming ticket sales of Glass Onion: A Knives Out Mystery over Thanksgiving weekend. He has no problem […]