“Spider-Man: No Way Home” tells the opening of the Marvel multiverse.

In order to solve the identity exposure crisis, Spider-Man hopes to rewrite the past with the help of Doctor Strange’s ability to manipulate time and space.

Related Post: Tom Holland was once invited to join “Spider-Man: Into the Spider-Verse”, but no one answered him.

The multiverse opens up infinite possibilities.

The film is directed by Jon Watts back, starring Tom Holland, Zendaya, Jacob Batalon, Alfred Molina, Benedict Cumberbatch and others. 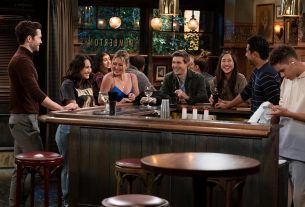 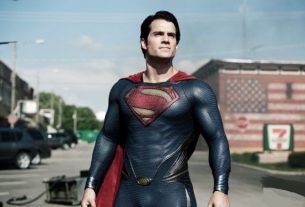 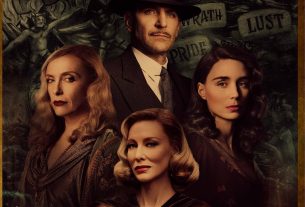 “Nightmare Alley” and “Spider-Man: No Way Home” collide head-on, and the box office is reduced to cannon fodder