A number of new casts have been added to “Aquaman and the lost kingdom” which is currently being shot in Australia.

Indya Moore plays Karshon, the villain in the Green Lantern plot in the comics. Originally a shark, he gained wisdom and telepathy after being exposed to radiation.

Vincent Regan plays Atlan, the ruler of Atlantis in ancient times, who caused Atlantis to sink into the sea.

The plot of “Aquaman and the lost kingdom” is unknown and will be released in North America on December 16 next year. 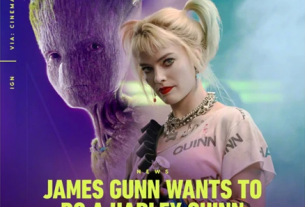 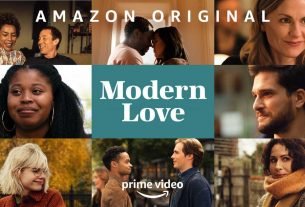 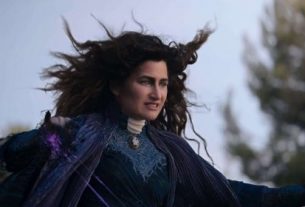