The horror film “The Conjuring: The Devil Made Me Do It3” releases the ultimate trailer, and the ghost catching couple is out again.

The horror film “The Conjuring: The Devil Made Me Do It” released its final trailer, and the ghost catching couple is out again. This time it is the appalling “Evil Possession Killing”, which will be released in North America this month + HBO Max is online.

It tells that the Warrens met one of the most sensational supernatural cases they have seen in their lives. The story is based on a famous murder case in the United States in 1981.

After Arne Cheyenne Johnson killed the landlord, he claimed that he was possessed by evil spirits to commit the crime. This is the first case in U.S. history in which a defendant uses “ghost upper body” as a defense, so it is called “devil murder.”

The 11-year-old boy, David, was possessed by evil spirits and fell into a state of chaos. He often saw monsters and demons sitting on his favorite rocking chair, and strange scars appeared on his body.

The frightened and helpless family members invited the supernatural detective Warren and his wife to intervene in the investigation. They discovered that David was surrounded by dozens of demons, which made his well-behaved behavior abnormal.

For example, crawling on the ground like a beast, talking nonsense and even reciting the Bible and the chapters of Paradise Lost that he has not read.

The Warrens arranged for the priest to exorcise David, but unfortunately nothing improved, and even more weird things continued to swell.

David’s fiancé, Ion, also began to behave abnormally. A few months later, Ion even stabbed the landlord to death with a knife.

The Warrens believe that Ion was possessed by evil spirits when he committed the murder. It turns out that Ion was also there when David was doing the exorcism.

“The Conjuring: The Devil Made Me Do It” also adds details of the investigation into the story of supernatural elements, breaking through the shackles of the original “concentration and supernatural”, and won praise from fans.

It is reported that the film will be released in North America on June 4. 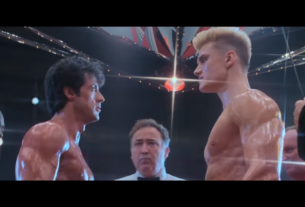 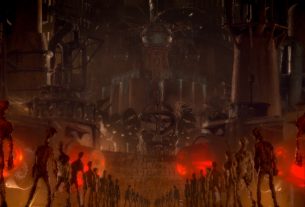 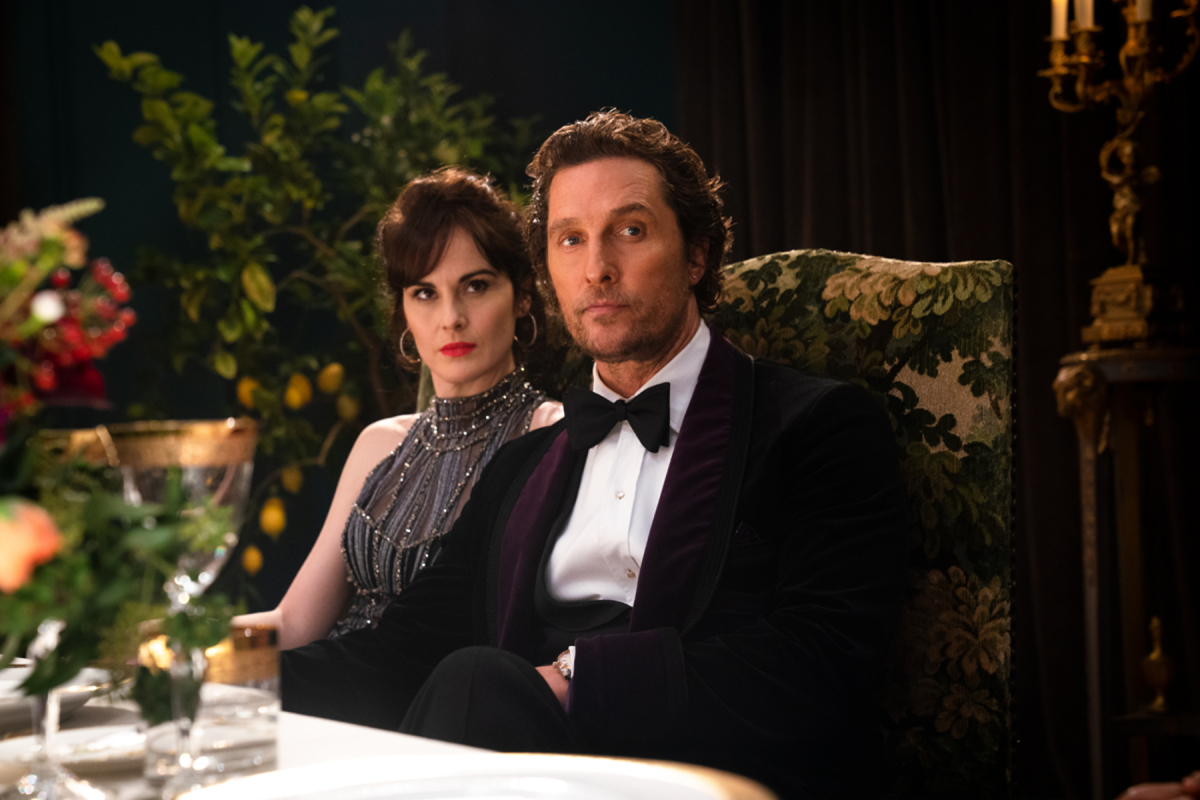