The new version of “West Side Story” directed by Steven Spielberg has a special preview.

Only part of the dialogue and scenes were presented in half a minute, but the general image style of this musical can already be seen.

This remake of the 1961 “West Side Story” movie was released in North America on December 10 this year.

Rita Moreno plays Valentina in the film, which is a reinterpretation of the role of “Doc” in the original musical/movie.

Rita played the role of “Anita” in the old version of the movie. This role earned her the Oscar for “Best Female Matching” trophy.

It is Ariana DeBose who plays the new version of “Anita” in the new film.

“West Side Story” is about the West Side of New York in 1957. There were two unequal gangs-Jets and Sharks. They often fought in the streets.

One of the gang leader’s friend Tony (Ansel Elgort) falls in love with the other gang leader’s sister Maria (Rachel Zegler). The plot is derived from Shakespeare’s play “Romeo and Juliet“.

“West Side Story” will be released in North America on December 10 this year. 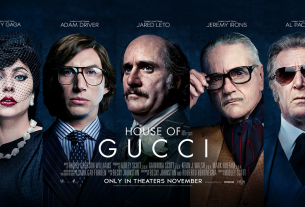 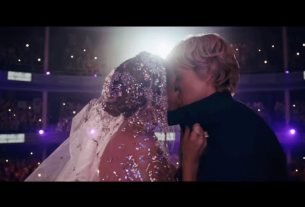 “Marry Me” starring J-Lo has released a new trailer