The reason is the schedule conflict, Patty Jenkins plans to focus on “Wonder Woman 3” and “Star Wars: Rogue Squadron”.

But she will still be the producer of “Cleopatra”.

The new director of “Cleopatra” was replaced by Kari Skogland (“The Falcon and the Winter Soldier” and “The Handmaid’s Tale”). 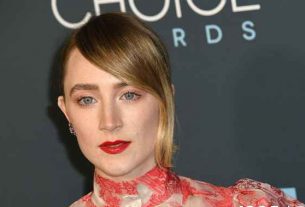 “Foe”: Amazon won its global distribution rights, the film will start next year Netflix Japan evaded 1.2 billion yen in tax, and will be pursued for additional taxes of about 300 million yen