Steven Spielberg’s new growth-themed film “The Fabelmans” created by Steven Spielberg is scheduled to be released in North America on November 23, 2022.

Spielberg will serve as the director of “The Fabelmans”, and he will also write the script with Tony Kushner (“Lincoln”, “Munich” and “West Side Story”), who have worked with him for many years. 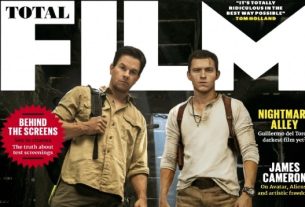 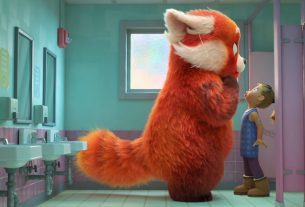