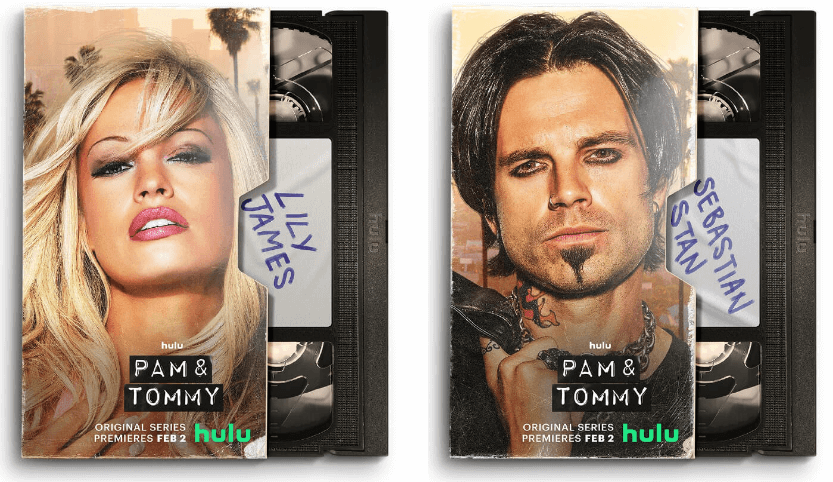 Hulu’s new drama “Pam & Tommy” starring Lily James and Sebastian Stan, has released character posters and will air on February 2. The protagonists are a very topical ex-couple in real life: actress & model Pamela Anderson and Motley Crue drummer & musician Tommy Lee. Their romance has been tabloided over the years, including the […] 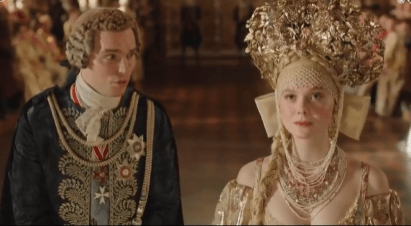 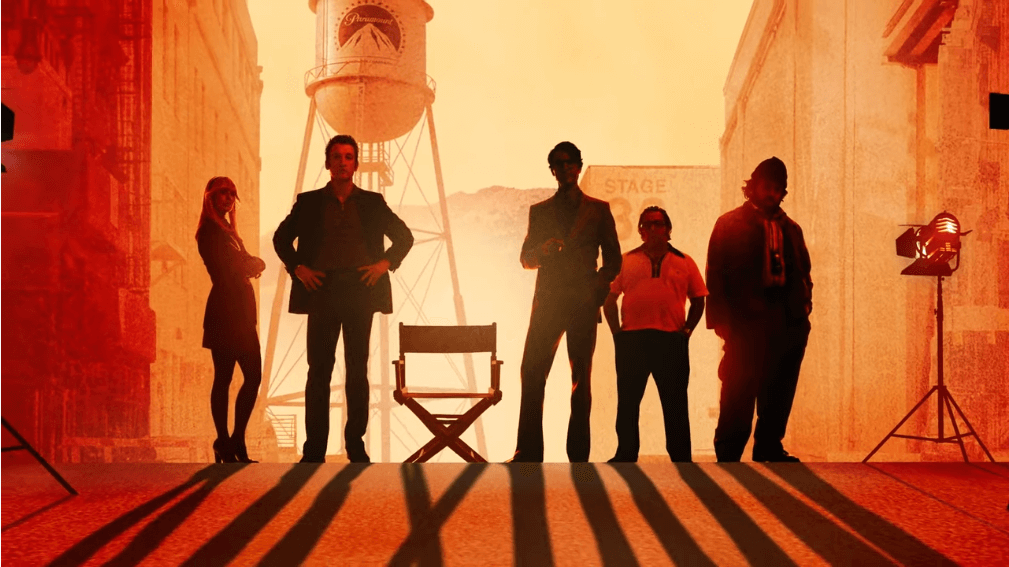 The series “The Offer”, which focuses on the behind-the-scenes production of the classic film “The Godfather”, released a trailer and announced the broadcast date: Paramount+ will be launched on April 28. “The Offer” premiered 3 episodes and the remaining 7 episodes aired every Thursday. Related Post: “The Godfather” announces it will be re-screened to commemorate […] 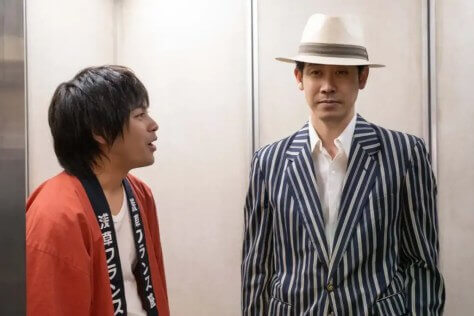 The Japanese movie “Asakusa Kid” was adapted from the book “Asakusa Kid” of the same name published by Kitano Takeshi (ビートたけし) in 1988. Kitano Takeshi, who started out as the “TWO BEAT” group, is more familiar to movie fans as the internationally renowned director Kitano Takeshi. He is also a Japanese comedy giant, a painter, […] 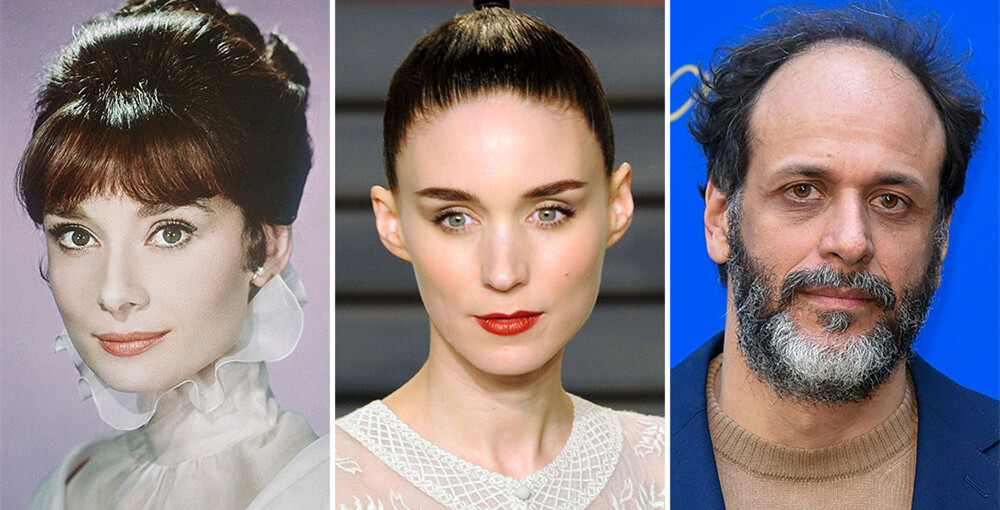 According to media sources, Rooney Mara (“The Girl with the Dragon Tattoo” and “Carol”) will star in the Audrey Hepburn biopic created by Apple Pictures, and she will play the Hollywood legend Audrey Hepburn. Mara will also participate in the production of the film, it is directed by Luca Guadagnino, director of “Call Me by […] 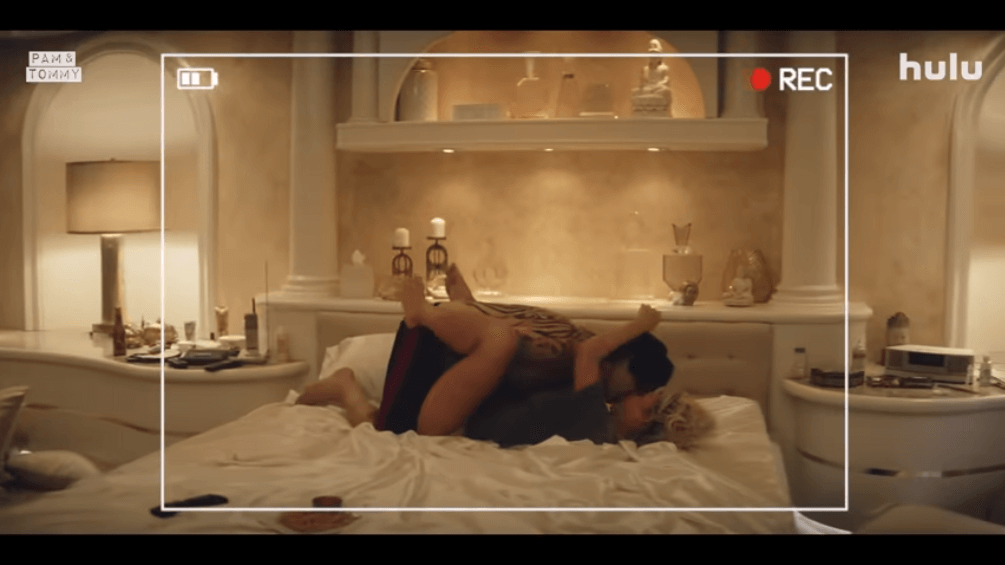 Hulu’s new drama “Pam & Tommy” starring Lily James and Sebastian Stan has a new trailer and a new poster. The show will start on February 2 this year, with a total of 8 episodes. The protagonist is a very topical ex-couple in reality: actor & model Pamela Anderson (“Baywatch”) and MOTLEY CRUE drummer & […] 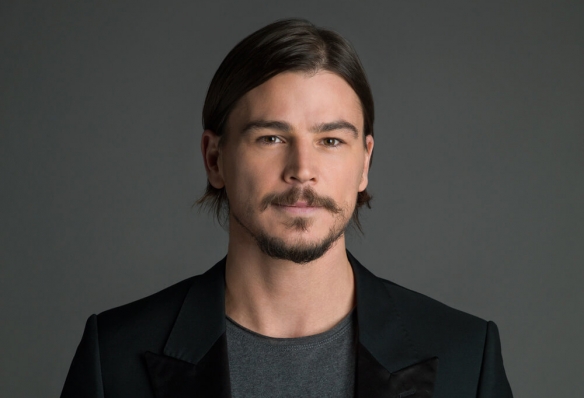 Christopher Nolan’s new film “Oppenheimer” announced a new cast, Josh Hartnett will join the film, but his role has not yet been made public. At present, “Oppenheimer” has confirmed that Cillian Murphy will play the protagonist “Oppenheimer”. Other actors that have been confirmed to play are Emily Blunt, Robert Downey Jr., Matt Damon, Florence Pugh, […] 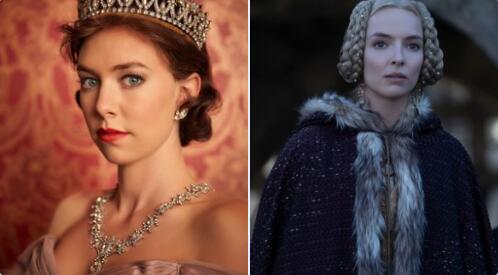 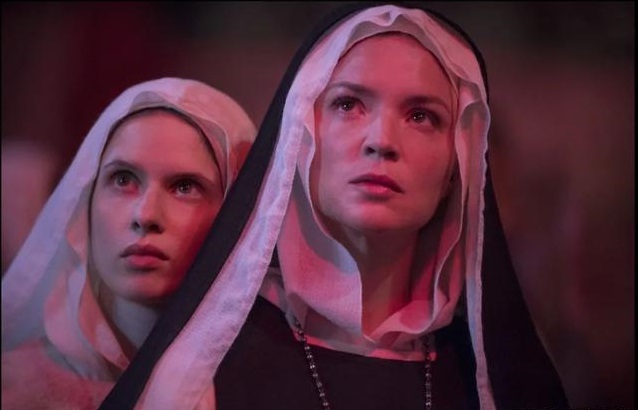 “Benedetta” is a biographical history film released in 2021. It is directed by Paul Verhoeven and starred by actors Virginie Efira, Daphné Patakia, and Charlotte Rampling. The plot tells that in 17th century Italy, a nun named Benedetta appeared with the stigmata of Jesus on her body and claimed to have seen a miracle. But […]