Colin Farrell confirmed to star in the movie “Penguin”, a spin-off of the movie “The Batman,” and acted as the executive producer of the series.

“Penguin” will focus on his character Penguin, about the rise of Oswald Chesterfield Cobblepot in the underworld of Gotham City.

“Penguin” is also the second spin-off of “The Batman” after the series surrounding the Gotham City Police Department. 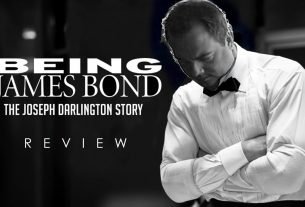 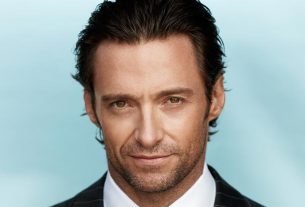