In October 2020, the historical biopic ‘Cleopatra’ revealed the details of the main actors and production lineup. Among them, Gal Gadot will play Cleopatra.

Paramount picked up the film in stiff competition, which was directed by Patty Jenkins, with Laeta Kalogridis (‘Shutter Island’ ‘Alita: Battle Angel’) writing the script for the series.

And now it’s been revealed that Universal is interested in picking up the historical biopic ‘Cleopatra’ starring Gal Gadot, which was originally slated for Paramount, but the latter couldn’t meet the required creative elements on schedule.

Previously scheduled to be directed by Kari Skogland (‘The Falcon and the Winter Soldier’ ‘The Handmaid’s Tale’), replacing Patty Jenkins who withdrew due to scheduling conflicts, Jenkins remains as producer, with her directorial focus on ‘Wonder Woman 3 ‘ and the new Star Wars film ‘Star Wars: Rogue Squadron’ on.

The seventh time the ancient Egyptian pharaoh Cleopatra appeared on the big screen in a leading role was ‘Cleopatra’ starring Elizabeth Taylor in 1963.

Related Post: A dream that will never wake up? Gal Gadot’s “Cleopatra” rumored to be difficult to produce? 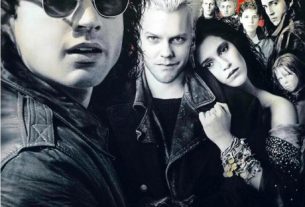 Warner will remake the classic film “The Lost Boys”, the main actors have been confirmed 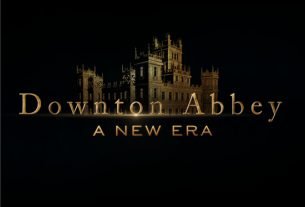 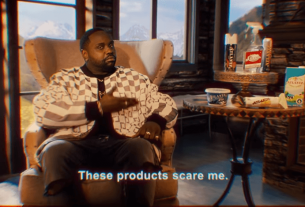