The high-profile movie “The Father” produced by Sony Pictures will be screened on a special line in Mainland China on the eve of Father’s Day on June 18. The pre-sale is now open.

The film is starring Oscar Best Actor Anthony Hopkins and Oscar Best Actress Olivia Coleman, and the two play the role of father and daughter in the film.

“The Father” focuses on patients with Alzheimer’s disease and their families, using fragmented sensory narrative techniques to visually show the confused time and space plight of the sick elderly.

The film’s unique shooting technique allows the audience to follow Anthony to experience the daily life of the sick elderly from the first perspective.

As director Florian Zeller said: “This story is like a maze, and the audience is in the maze and must find a way out.”

The film shows the life issues of aging and forgetting and the inseparable connection of family affection.

The director described the aging and forgetting that everyone will encounter in a gentle and sharp way.

This is an extremely long and arduous journey, and the only thing that can be saved is family affection and love.

Many media and film critics believe that “The Father” is the best film in recent years that describes the physical and psychological plight of the elderly with Alzheimer’s disease.

“The Father” has received numerous praises in the previous awards season, won 26 awards in major film festivals, and won 133 nominations.

Related Post:”The Father” releases the “Father and Daughter Farewell” fragment, the separation of the family is heartbreaking

In addition, the film also has a super high score on major domestic and foreign websites. The freshness of rotten tomatoes is 98%, the popcorn index is 91%, and the MTC is 88 points.

The 83-year-old Anthony Hopkins contributed the pinnacle acting of his career.

He brilliantly and vividly showed an old man who was panicked and unwilling to be abandoned, especially the tragic situation when his father was about to collapse was heartbreaking. 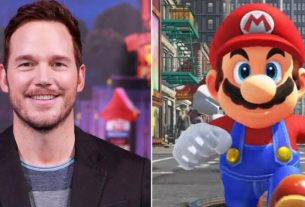 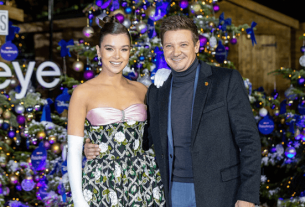 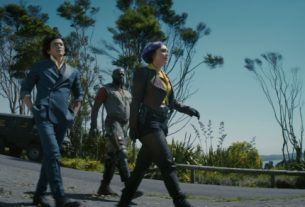