Disney youth musical film ‘Z-O-M-B-I-E-S 3’ released the official trailer, the film will be officially online Disney + in July, following zombie, Werewolf, aliens will soon make an appearance. The ‘Z-O-M-B-I-E-S’ series is about a small town that had an accident – a lime soda leak that caused some people to become zombies. Decades later, […] Disney’s new live-action movie “Pinocchio” has released an official trailer, and the official poster has also been released. The film is adapted from Disney’s previous animation. After lying, the little puppet with a long nose will set off again to start an adventure. The 1940 animated version “Pinocchio” was adapted from a fairy tale by […] Here comes “The Thirteenth Doctor’s Final Adventure”. Trailer for new “Doctor Who” special, Jodie Whittaker’s last appearance as Doctor, Big Crisis. “This is the day you die…” Some old friends also made a surprise return. “Doctor Who” will air this fall. Related Post: “Doctor Who” New Doctor Actor Announced! First black star in a series. The animated short “Ice Age: Scrat Tales”, a spinoff of the popular character Scrat from the “The Ice Age” series, has released a trailer, which will be launched on Disney+ on April 13. The spin-off tells a series of hilarious stories about first-time father Scrat and Scrat baby, with a total of 6 short films. […] 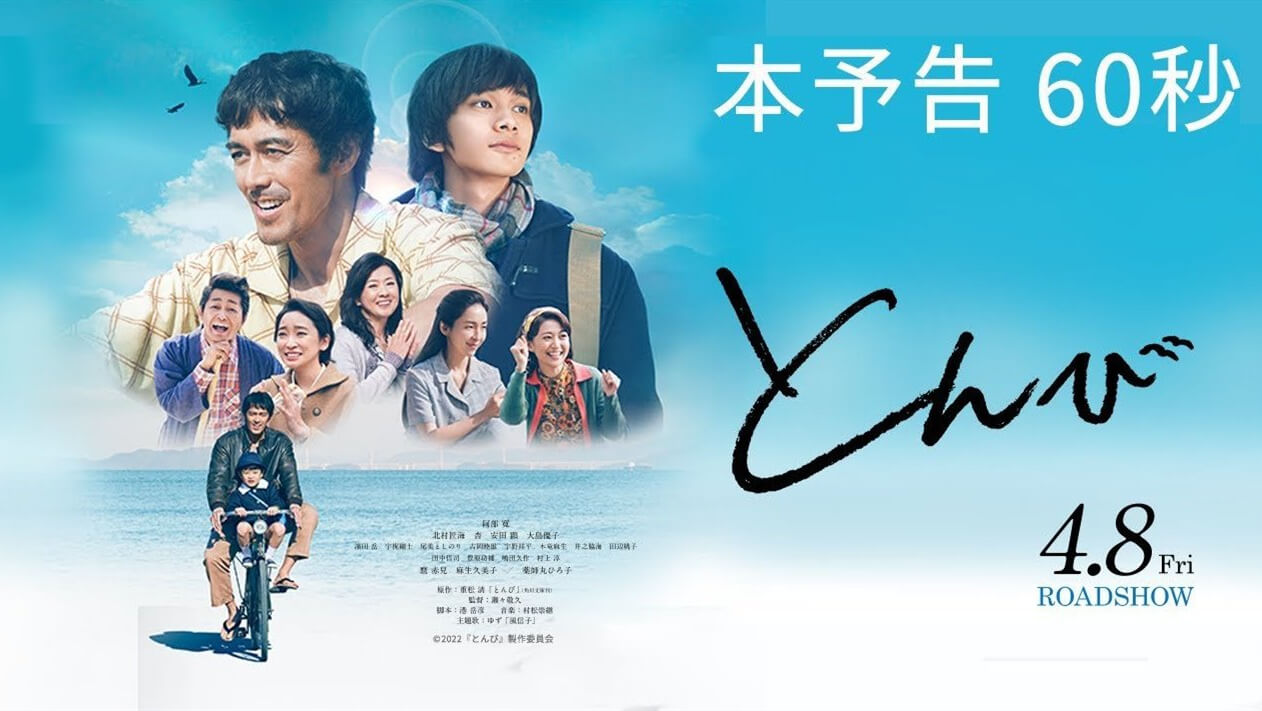 A new trailer for the movie “Tonbi”(とんび) starring Hiroshi Abe and Takumi Kitamura, starring Kumiko Aso, Hiroko Yakushimaru, Ken Yasuda, Yuko Oshima, and directed by Takahisa Zeze. “Tonbi” is adapted from Kiyoshi Shigematsu’s novel of the same name, and this is the third film adaptation of the novel. The film tells the story of Yasuo […] 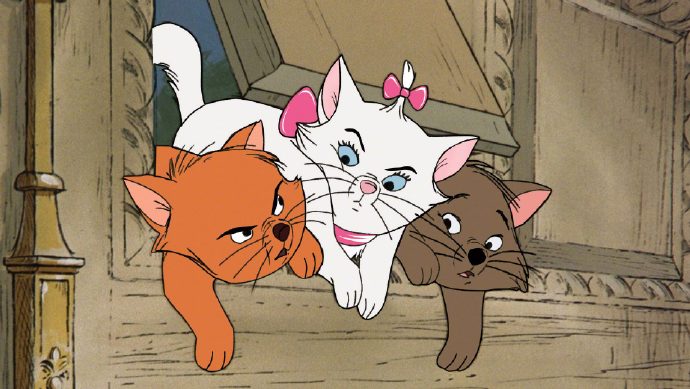 +1 again for live action movies. Disney plans to turn its classic animation “The Aristocats” into a live-action movie. The film is currently in early development, with a script written by Peter Rabbit director Will Gluck and Onward screenwriter Keith Bunin. The Aristocats animation, launched in 1970, tells the story of a litter of cats […]