A few days ago, the song and dance romance movie “West Side Story” directed by Steven Spielberg was lifted.

“West Side Story” Rotten Tomatoes praised as high as 96%, MTC 87 points, it is seen as a pre-locked 2022 Oscars admission ticket.

The film is adapted from the Broadway musical of the same name in 1957.

“West Side Story” tells the battle between two gangs on the streets of New York in the 1950s, and the love story of Tony and Maria who belonged to different gangs.

The 1961 film version of “West Side Story” once won ten Oscars including the Best Picture Award and became an enduring film history classic.

It is worth looking forward to whether “West Side Story” can make another glorious future.

Related Post: “West Side Story” releases the IMAX version of the poster, the hero and the hero look at each other affectionately. 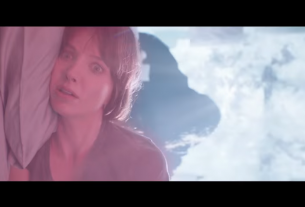 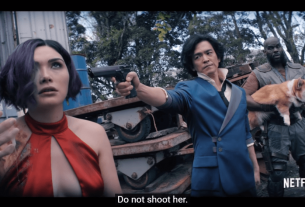