This is the third time the two have collaborated after “Angel Has Fallen” and “Greenland”. “Kandahar” is also the first American movie filmed in Saudi Arabia.

“Kandahar” tells that Tom Harris (Butler) is a secret CIA agent working in the Middle East.

A leak of information puts his secret mission and identity at risk of exposure.

Harris is trapped in the heart of the enemy. He and his translator must flee the desert and head to an evacuation point in Kandahar.

At the same time, they have to avoid the pursuit of elite special forces.

In addition to this military thriller, Gerard Butler will also collaborate with director Waugh in the fourth fall movie-“Night Has Fallen”.

The shooting time of “Night Has Fallen” has not yet been announced. 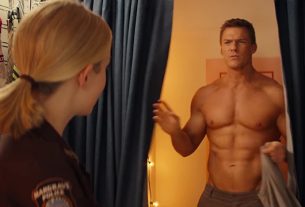 The US drama version of “Reacher” first exposure preview, how does this Jack compare to the Tom Cruise version? 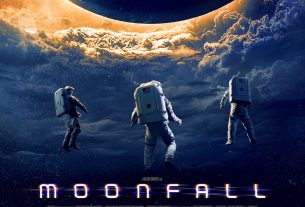 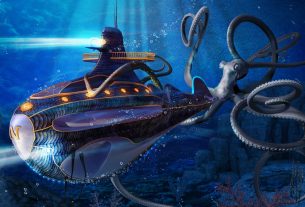 “Nautilus”: Verne sci-fi classic “Twenty Thousand Leagues Under the Sea” will be shot in a live-action series