Starring Gerard Butler and directed by Ric Roman Waugh, the military thriller “Kandahar” debuts stills. This is the third collaboration between the two after “Angel Has Fallen” and “Greenland”. American Movie.

Trapped in the enemy’s heartland, Tom Harris and his interpreter must flee the desert to an evacuation point in Kandahar, all while eluding elite special forces.

In addition to the military thriller, Gerard Butler will be collaborating with director Ric Roman Waugh on a fourth Fallen film, “Night Has Fallen,” for which filming has yet to be announced. Nicolas Cage says he has paid off all his debts 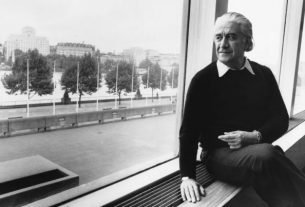