On February 11, according to media reports, Ben Mendelsohn and Juliette Binoche will join a web drama called “The New Look”.

“The New Look” will tell the story of the rise of the famous designer Christian Dior, and Juliette Binoche will play the role of fashion designer Coco Chanel, who closed his shop and took refuge in Switzerland during World War II.

During this period, Christian Dior began to emerge.

Sources say “The New Look” will start in the spring, with veteran Todd A. Kessler serving as director. The musical version of “The Color Purple‎” has officially started filming, and it is scheduled to be released in Christmas 2023 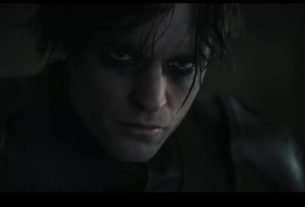