“Spider-Man: No Way Home” was released in less than two weeks.

With the release of the two trailers, the previously rumored Tobey Maguire version and Andrew Garfield version of the villains have been confirmed to appear in the movie.

Doctor Octopus, Green Goblin, Electro, Sandman and The Lizard have confirmed their return.

But there is a new problem, that is, the Andrew Garfield version of the villain Electro may kill the Iron Man in his universe!

The Electro seen in “Spider-Man: No Way Home” is significantly different from when it debuted in Andrew Garfield’s “The Amazing Spider-Man 2”.

Related Post: How did “Justice League” affect the main plot of “Spider-Man: No Way Home”?

The most significant change should be Electro from blue to yellow.

But after the release of the second trailer, the attentive fans paid more attention to a gadget on his suit.

As shown in the figure below, the lightning from Electro is connected to a small luminous blue round card, which looks familiar to MCU fans.

And it seems that the way of connection is very loose, as if it was temporarily tied up by hand.

The reactor stores energy so that Electro can maintain the image of a normal person instead of glowing blue like in “The Amazing Spider-Man 2.”

But is it possible that this Electro killed Iron Man and robbed his reactor in his original universe?

Speaking of this, it is reminiscent of the Marvel animated series “What If…?” some time ago. Marvel’s screenwriters have never been merciless in killing Tony.

If this Electro had the Ark Reactor before entering the MCU main universe, it probably meant that he killed Iron Man in order to take the reactor.

Of course, this is assuming the existence of Iron Man in the original Electro universe, but it is not clear whether the story in this universe will be closely related to the movie.

Because the previous Sony Spider-Man series has nothing to do with the MCU, it is not yet known how to introduce these characters.

In short, Electro has an Ark reactor. Did he get it by killing Iron Man in the original universe?

Or did you get it after you came to the MCU main universe?

Then wait until “Spider-Man: No Way Home” is released! 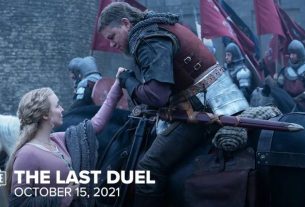 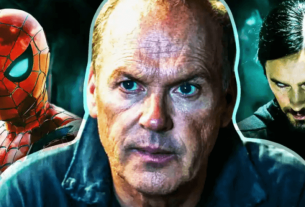