The Disney+ version of the hit teen fantasy adventure novel “Percy Jackson and the Olympians” continues to announce the cast.

A group photo of the three protagonists was also released.

At the beginning of this year, Disney+ officially gave the green light for the entire season of the show, that is, it was approved for production, and it will soon start filming in Vancouver, Canada.

Related Post: Richard Riordan responds to the “Percy Jackson and the Olympians” series of black heroine controversy: skin color is okay, many people are racist.

The whole plan is to shoot the first series of 5 books “Percy Jackson and the Olympians”.

The previous film version of “Percy Jackson and the Olympians‎” starred Logan Lerman and others. Its adaptation of the novel aroused great opposition from the original author, Richard Russell Rick Riordan, who expressed his dissatisfaction many times.

For this episode, Riordan once revealed that he will participate in many aspects, and the drama version will be more loyal to the original work and follow the story line of the first series of the novel.

Season 1 will begin with “The Thief of Fire” – Percy’s quest to find the Thunder of Zeus and stop the war between the Greek gods.

Riordan also said that the age setting of the main characters of the series will be more in line with the original work than the movie, and now it seems that the protagonist group is indeed younger than the movie version. 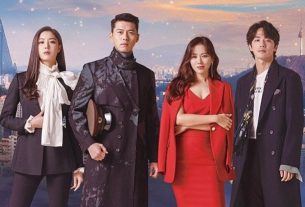 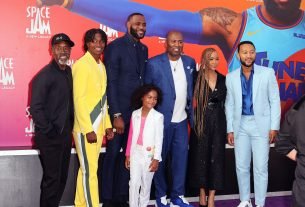 NBA superstars appear in the premiere of “Space Jam: A New Legacy”