‘The Midnight Club’ is based on Christopher Pike’s novel of the same name and follows eight terminally ill teens as they attempt to solve the sinister mystery of the hospice they call home.

Flanagan co-creator with Leah Fong (‘Once Upon a Time’). “Meg 2: The Trench”: Jing Wu joins the cast to battle Jason Statham against the prehistoric shark 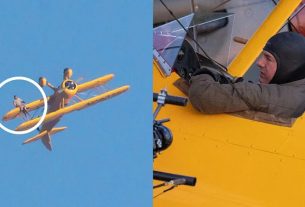 “Twisted Metal” Season 1‎ announced the end of filming, scheduled to air in the second half of next year