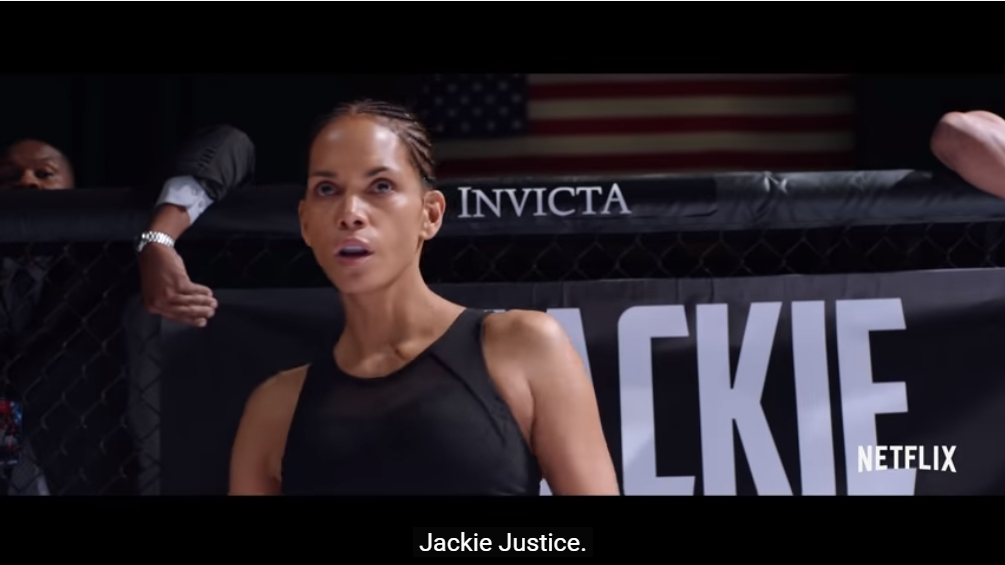 Oscar-winning “Bruised” has also become a director, and her self-written and directed sports inspirational film “Bruised” has recently revealed its first trailer. The film is adapted from real people and will be launched on Netflix on November 24 this year. “Bruised” tells that the female fighter nicknamed “Justice” was embarrassed in her career, and even […] According to foreign media, Tilda Swinton recently confirmed in an interview that the Netflix thriller “The Killer” will be directed by David Fincher and starred by Michael Fassbender. “The Killer” is adapted from a series of novels of the same name written by Alexis Nolent. The series of novels revolves around a cold-blooded assassin. The […] 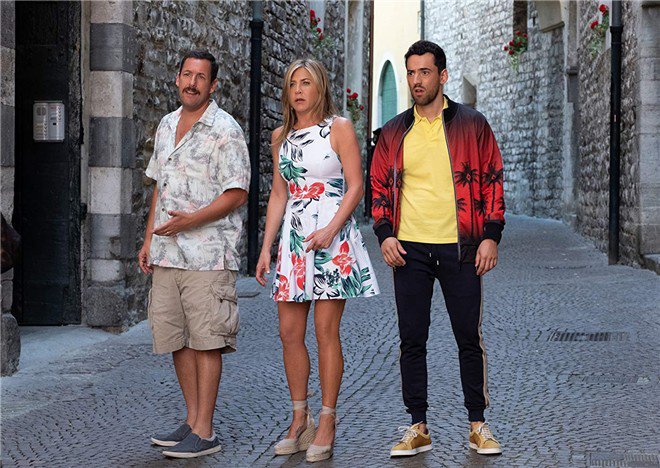 In the face of constant calls, Netflix’s film “Murder Mystery 2” was officially established. The two actors Jennifer Aniston and Adam Sandler in the previous film also returned to the crew. However, the sequel has changed the director candidates, and Jeremy Garelick, who has filmed “The Wedding Ringer”, will direct the film. Currently, there is […] On September 24, according to foreign media reports, the supernatural thriller “Antlers” finally confirmed its premiere time. “Antlers” will have its world premiere at the Beyond Fest Film Festival on October 11, and the final release will have to wait until October 29. In the early promotion, the news that Guillermo del Toro was the […]

After gaining a good reputation and box office,”Knives Out‎ 2″ directed by Rian Johnson was successfully prepared. A few days ago, in an interview, the director who has been making great works in recent years said that Craig will return to the sequel of “Knives Out‎” and continue to solve the case. Rian Johnson said: […]