The fourth episode of the popular superhero drama ‘The Boys Season 3’ has been updated, Solider Boy finally made his debut, and more episodes will not be discussed to avoid spoilers for viewers who haven’t seen it yet.

A few days ago, according to data, this episode IMDb average score of up to 9.2 points, better than the first three episodes of word of mouth, but also to create the second highest score since the show began single episode, second only to Season 2 season finale of 9.4 points.

Viewers praised the drama for its rare ability to get better as it goes along, with character development continuing to advance, a tense and heart-wrenching atmosphere, and a rather darkly humorous style.

Related Post: “The Boys Season 3”: In this R-rated American drama, you can really see the “dick explosion” .

Homelander’s sense of oppression is getting stronger and stronger, and the rest of the cast is spot on. I wonder if the later episodes can maintain the high level of this episode. Looking forward to the next episodes.

The Boys’ also announced yesterday that it has been renewed for a fourth season, so if you are interested, stay tuned.

Related Post: ‘The Boys Season 3’ Solider Boy talks about why he’s in the show, fascinating background of the character 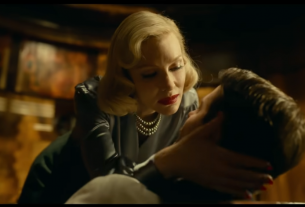 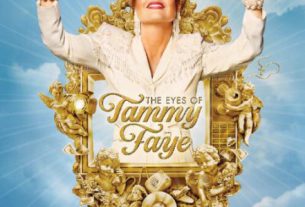