Recently HBO Chief Content Officer Casey Bloys said in an interview that ‘The Last of Us’ episodes will air on HBO in early 2023.

The much-anticipated ‘The Last of Us’ episode will be available to fans in about six months, provided there are no force majeure factors causing delays.

‘The Last of Us’ is a drama series produced by HBO, directed by Russian director Kantemir Balagov and starring Pedro Pascal, Bella Ramsey and Gabriel Luna, based on the game of the same name produced by Naughty Dog Studios, which tells the story of survivors Joel and Ellie in a killer-strewn, harsh environment The story of survivors Joel and Ellie’s journey across America in a killer-ridden and hostile environment.

Related Post: “The Last of Us” released new stills, Joel and Ellie lurking in the dark.

Related Post: Ellie actor Bella Ramsey talks ‘The Last of Us’ episode: Following the emotional pace of the original. 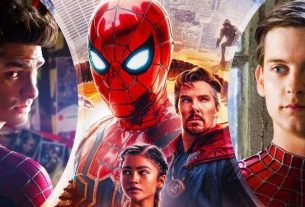 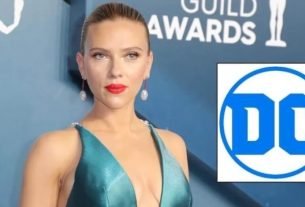 Disney, Netflix and other companies respond to changes in US abortion rights