Netflix today released the latest trailer for the “Resident Evil” live-action series, which will begin airing on July 14.

The story spans two timelines, the first of which tells the new story of the Wesker sisters in Raccoon City. The second line tells about the future world more than ten years later.

The series will air in eight 60-minute episodes, written by Andrew Dabb, with Bronwen Hughes directing the first two episodes of the series.

The series is divided into two timelines describing the new original story, “When Wesker’s children arrive at New Raccoon City, the secrets they discover may end it all”. 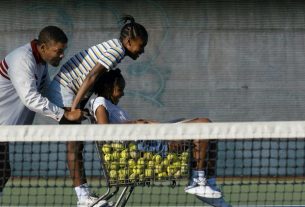 Will Smith distributes his bonus in “King Richard” to co-actors 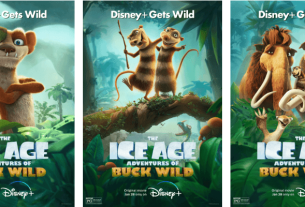