In the game, Master Chief is described as an ascetic super soldier who only shows an emotional attachment to his holographic partner Cortana.

The “Halo” TV series did not follow this setting, but instead made it lose its virginity.

This kind of plot aroused criticism and resentment from “Halo” fans, and this episode of the eighth episode also laid the groundwork for the TV version of “Reach Has Fallen”.

And then “Forbes” writer Paul Tassi also said: I don’t care about spoilers, but someone in the world must know the bloody plot of the “Halo” TV series! 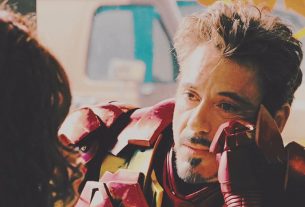 Why does Tom Holland’s version of Spider-Man have a bad reputation? 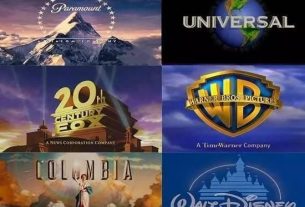