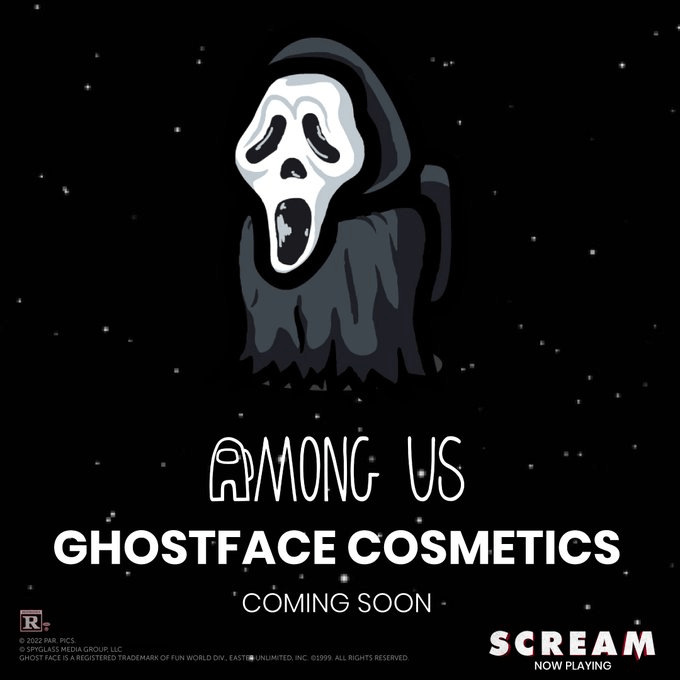 The popular werewolf killing game “Among Us” confirmed on its official Twitter today that the game will be linked with the classic horror movie “Scream 5”. This is the first time “Among Us” has collaborated with a film and television production, and the iconic Ghostface from the film will be given away to players as […] 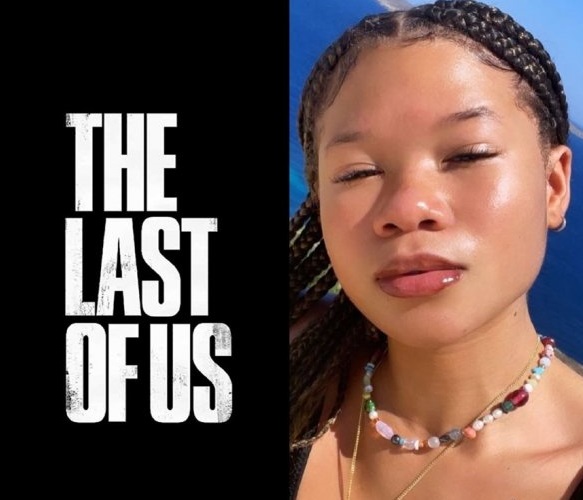 The live-action TV series “The Last of Us” of the same name adapted from the well-known game of Naughty Dog Studio announced a new role today, and the American actor Storm Reid of the generation after 00s joined and played Riley Abel. The character appears in “The Last of Us” DLC Left Behind, and she […] 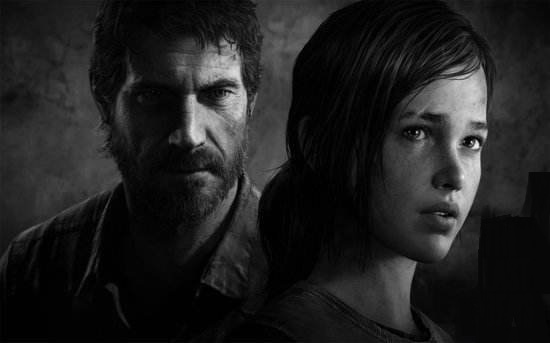 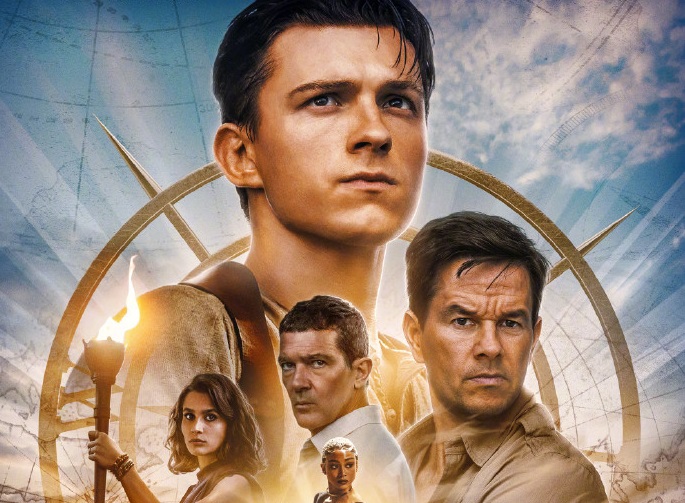 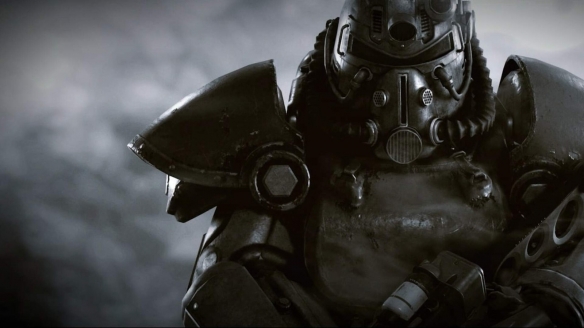 According to media sources, famous director Nolan will also participate in directing the TV series of the same name of the well-known game “Fallout” under Bethesda. “Fallout” is expected to officially start filming in 2022, with Geneva Robertson-Dworet and Graham Wagner confirmed to participate in the performance. The “Fallout” series of games was first released […] 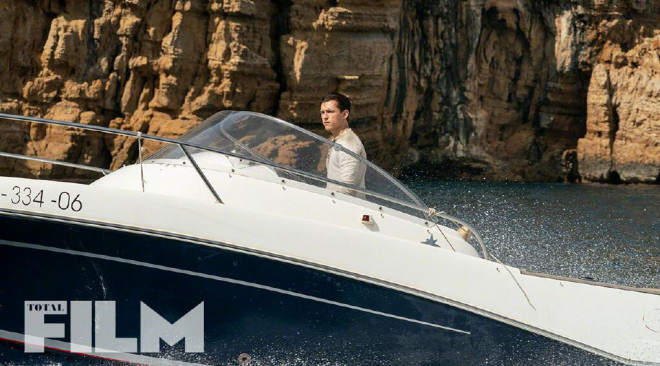 Recently, according to foreign media reports, the movie “Uncharted” adapted from the game has released two new stills. The mysterious Lost City and Tom Holland driving a speedboat have aroused the expectations of netizens. In the game “Uncharted 3: Drake’s Deception”, Nathan Drake and Victor Sullivan teamed up. They moved the stage of adventure to […] 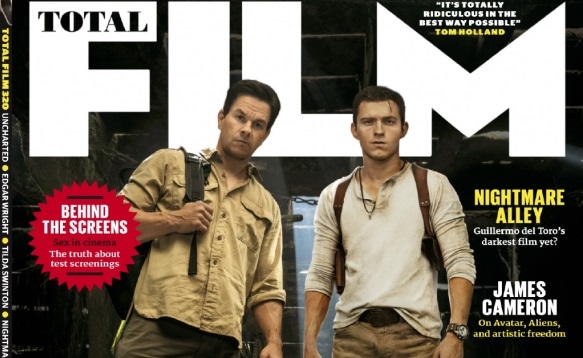 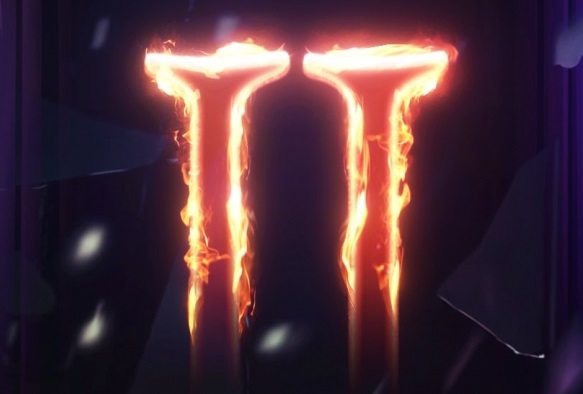 With the development of game IP, film and television has become a must. Last year’s popular “Arcane” and “Dota: Dragon’s Blood” have become the benchmark of game animation, and the official also said that there will be a second season. Compared to the “Arcane Season 2” currently being produced, the second season of “Dota: Dragon’s […] 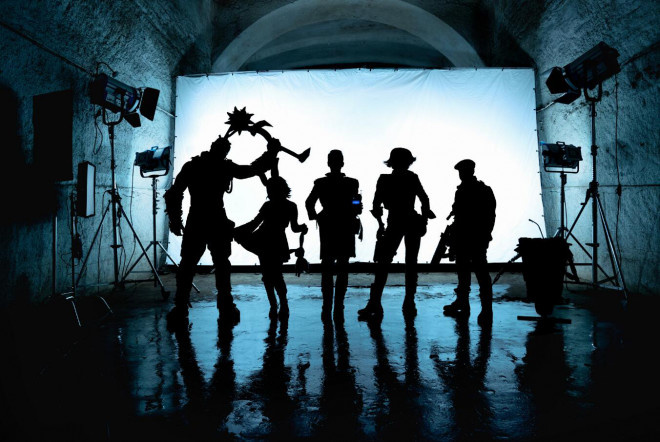 “Borderlands” is in post-production, and Janina Gavankar, the lead actor of the film, was interviewed a few days ago. In the interview, Janina Gavankar stated that she is a heavy game enthusiast and has been playing games since 2007. In addition, she also said that the crew of the film crew respected the game itself […]