“Dune” won $76.5 million in the global box office, and “Shang-Chi” won the box office in North America for four consecutive weeks, and will exceed $200 million.

As of the end of last Sunday, Denis Villeneuve’s sci-fi masterpiece “Dune” has received $76.5 million in box office in 32 overseas markets.

At present, the box office numbers of “Dune” in the global market are still quite impressive.

But for the production cost of up to 165 million US dollars, it means that “Dune” needs to generate higher box office revenue in theaters to be profitable.

“Dune” will be released in Japan on October 15.

On October 22, “Dune” will land in major markets such as North America and China, and will be launched simultaneously on HBO Max.

The Marvel superhero movie “Shang-Chi” received another US$14 million in the box office at the weekend of the fourth week, and the overseas box office reached US$166.9 million, achieving four consecutive championships.

At present, “Shang-Chi” North America has a cumulative gross of US$196 million, making it the highest grossing movie in North America this year.

The box office of “Shang-Chi” is expected to exceed the $200 million mark next week. 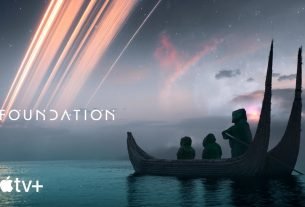 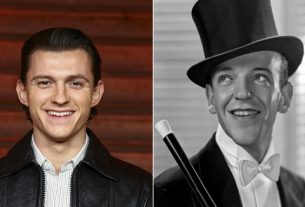 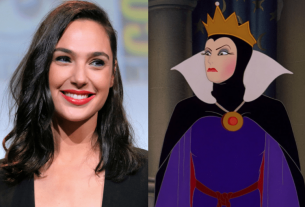