“Laal Singh Chaddha” was initially scheduled to be released this Christmas (December 25), but it was postponed due to the new coronavirus pandemic.

Related Post: A new poster for the Indian remake of “Laal Singh Chaddha” announced, and the film will be rescheduled in April next year.

“Forrest Gump” starred Tom Hanks and was released in 1994.

In 2018, Aamir purchased the remake of the film and officially started production in 2019, directed by Advait Chandan (“Secret Superstar”).

The government of the Indian state of Maharashtra announced on September 25, local time, that the state’s movie theaters will be reopened on October 22.

Aamir Khan Productions stated on Instagram that they “welcome” the government’s decision. 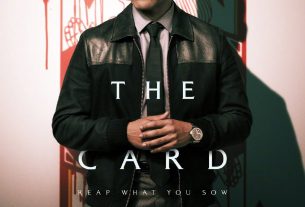 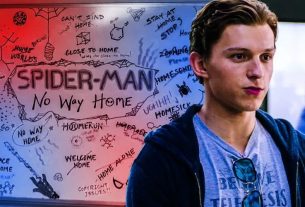 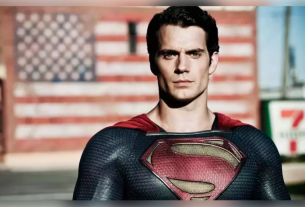