Recently, Zoe Saldana, who plays Princess Neytiri, the heroine of the “Avatar” series, talked about her feelings about “Avatar: The Way of Water” in an interview.

Zoe Saldana said that every time he talked about the film, he choked up: “I watched the first 20 minutes at the end of last year. I can’t describe it in words. I was moved to tears.”

She also revealed that director Cameron overcame the challenges of underwater motion capture and that the entire film is a compelling story that is “a leap forward” compared to its predecessor.

“Avatar: The Way of Water” is a sci-fi film directed by James Cameron and starring Sam Worthington, Zoe Saldana and others.

The story takes place 14 years after the first part, the hero and heroine of the previous work have settled down, and the sequel will be a story about a family.

Previously, “Avatar: The Way of Water” was confirmed to be released on December 16, 2022.

Related Post: “Avatar: The Way of Water” is set to be released this year, you can’t imagine how shocking the story is! 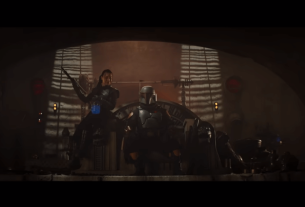 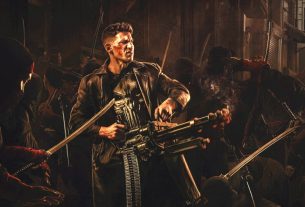 Will Punisher return to the Marvel Cinematic Universe?