Produced by Disney, the film “Young Woman and the Sea” starring Daisy Ridley has a new cast. It is reported that British actor Christopher Eccleston will join the cast to star in the swimmer biopic.

Based on the book of the same name by Glenn Stout, the film focuses on Gertrude Ederle, the first woman in history to swim across the English Channel.

Ederle’s father, a German butcher from Manhattan, was a former swimmer. Winning a gold medal at the 1924 Olympics also prompted her decision to try crossing the English Channel.

In the early morning of August 6, 1926, she set out to sea from France and began her own challenge to cross the English Channel.

Since only 5 men have completed the feat of crossing the English Channel before, many people are not optimistic about her, thinking that women’s innate conditions determine that they cannot complete this challenge.

But the 21-year-old daughter of a Manhattan butcher slapped them in the face with action. Not only did she complete the crossing, but it took only 14 hours and 34 minutes, more than 2 hours faster than the male best.

Judging from the story outline of the film, “Young Woman and the Sea” will be filmed as an inspirational film.

Currently, there are no specific shooting arrangements for “Young Woman and the Sea”. “The Woman King” released stills, it focuses on the prototype of “Black Panther” Wakanda Royal Guard 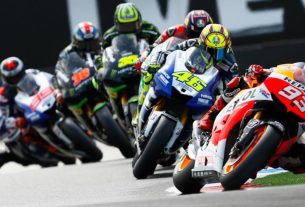