On May 6, according to media reports, Jason Statham will star in the action thriller “The Bee Keeper‎”, the screenwriter of the film Kurt Wimmer has participated in the creation of “Salt‎”, “Point Break‎” and many other action films.

Judging from the information released so far, “The Bee Keeper‎” tells the story of a solitary hero that Jason Statham is good at. This hero not only has to complete his personal revenge journey, but also shoulders the important task of defending national interests.

In addition to “The Bee Keeper‎”, Jason Statham also has many new films such as “Meg 2: The Trench”, “Fast & Furious 10”, “The Expendables 4‎” waiting to meet fans. 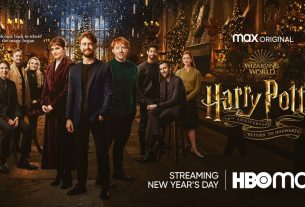 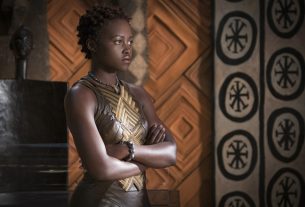