Set in a quirky world of culinary culture, the story follows a young loving couple (Anya and Hoult) as they travel to an upscale restaurant on an isolated island where a prestigious chef (Fiennes) prepares a lavish menu with shocking “surprises” for them.

Related Post: Thriller ‘The Menu‎’ will have its world premiere at the Toronto International Film Festival. 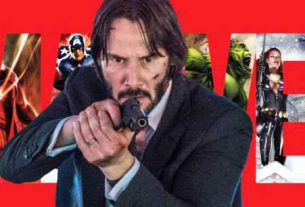 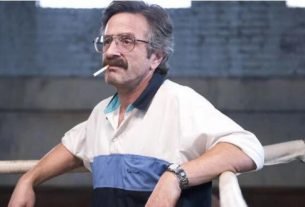