The 83-year-old Ridley Scott is busier than young people. Two films, “The Last Duel” and “The House of Gucci” will be released this fall.

In an interview with “Empire” magazine recently, he said that he is going to direct “Kitbag” soon. The script for “Gladiator 2” has already started, so when I finish shooting Napoleon, I will shoot a new gladiator movie. “

It was reported earlier that “Gladiator 2” will be a continuation of the first story.

The protagonist may be Lucius, the nephew of the Roman Emperor Commodus. 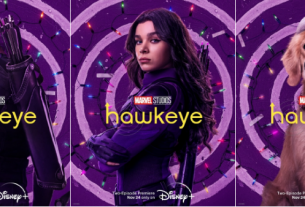 “Hawkeye” released a character poster, and there is also a poster for the pet dog! 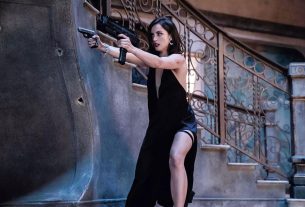 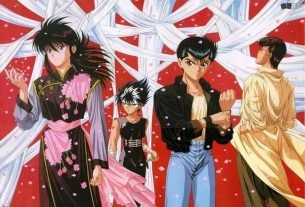