The biggest advantage of streaming media giant Netflix is ​​to give some directors the “autonomy.”

Now the director can use relatively generous funds to operate his favorite genre films, give full play to his expertise, and bring genre elements to full, bringing people unexpected surprises.

The Korean zombie film “Busan Tour” uses the train as a confined space while playing a family card, highlighting the cunning and greatness of human nature, darkness and light.

It brings a multi-dimensional emotional experience that is both exciting and touching to movie fans.

Coincidentally, the film “Blood Red Sky” co-produced by Germany and the United Kingdom copied some of these genre elements, and then incorporated its own style characteristics, offering an annual surprise.

Under the investment of Netflix, “Blood Red Sky” received a funding of 15 million US dollars, a small-cost B-level film investment.

But because of the addition of Peter Thorwarth, the screenwriter of the German high-scoring film “Waves”, the film attracted a lot of attention from the beginning.

It is estimated that this is one of the important reasons why Netflix is ​​willing to invest money.

There is no big-name reason, but the type is also a “cookie cutter” zombie movie.

Fortunately, with the star screenwriter Peter Thorwarth sitting in town, coupled with the popular B-level elements, this movie does have something to look forward to.

Like “Busan Tour“, “Blood Red Sky” focuses on the horror of confined spaces.

But it is not a zombie movie, but a vampire theme that is more popular in the West. Use vampires as a metaphor for the evil part of the human heart, highlighting the most rare goodwill.

In addition, the confined space has been lifted from the land to the air passenger plane at an altitude of 10,000 meters.

Airliner is the favorite closed scene of many action movies.

The fragility of the airliner itself, the uncertainty of the high-altitude environment, such as the pressure of walking on thin ice, allow highly dense human groups to live, and instantly squeeze out the most real part of human nature.

Although it is a B-rated film, “Blood Red Sky” is always patiently telling the story.

The heroine is a mother, and she and her son plan to fly to the United States.

Through some flashback narratives, we learned that she was bitten by a vampire and must rely on drugs to restrain her transformation.

For many years, she and her son depended on each other for fate. The son knew the mother’s secrets. He was precocious, clever, and mature beyond age.

The mother naturally owed her son a great deal, and her maternal love and guilt supported her all the way to the present.

The drugs are exhausted, and the United States is their last way out.

But on the transoceanic flight, an accident happened.

Some terrorists hijacked the plane, the purpose of which was to crash the plane through this action, causing aviation stocks to plummet, and to make a lot of money for the “giants” who sold aviation stocks short in advance.

What is paradoxical is that in order to cover up this truth, these people also made the crash into a terrorist attack with a religious nature.

That is, the religious war between the Middle East and the Western world.

But in fact, the real purpose is to control stock prices and obtain huge profits. It is not a war between God and God, but is caused by human greed.

This is reminiscent of the thousand-year-old religious wars. Whether it was the Crusades many years ago or the attacks on Europe by “travelers” nowadays, most of them were conflicts of interests wrapped up by religions and naked wealth plunder.

In “Blood Red Sky”, the character construction in Europe, the United States, and the Middle East undoubtedly refers to this metaphor.

As the story progressed, the mob hit the mother and inspired her “beast nature”.

In order to save her son and drive away the mob, she no longer hides her identity as a vampire, and fights with the mob and other passengers on the plane with fear.

On the one hand, it is necessary to fight against the thugs and at the same time to prevent the person bitten by her from turning into a vampire. This mother is forced into multiple despairs time and time again.

Ordinary passengers wavered towards her, and the mob tried to counterattack.

Some people spied on her abilities, and were eager to transform into a powerful vampire and gain immortality.

“Blood Red Sky” is not like “Busan Tour“. From the very beginning, it presents a “Hundred Ghosts Night Walk”-like zombies breaking through and surrounding humans.

Rather, as the story progresses, it gradually enters the better realm. When people see hope, they use a forceful reversal to shatter the hope and bring out the most powerful tragedy.

The most memorable are those flashbacks that enrich the heroine’s character and describe her past encounters.

For example, how she became a vampire, how she got along with her young son, the source of vampires, etc., all suddenly “killed” when she faced a powerful enemy, encountered a crisis, and fell into a coma.

This adjusts the narrative angle, allows the characters to get a fuller presentation, and improves the texture and information of the narrative.

“Blood Red Sky” undoubtedly carries the various cult elements of B-rated movies. Plasma and violence, as well as some evil tastes, are signature elements that irritate the eyes.

But hidden behind these “obstacles” is the power of maternal love that supports the theme of the film.

The absolute protagonists of the film are the mother and son.

The mother struggles with bloodthirsty desire, violence and family affection and humanity, and her son is the “rein” of her kindness and humanity.

Whenever she wants to go mad, she can awaken the human part of her with family affection.

There is a place at the end of the film that makes people cry.

After a fight, my mother lost too much blood and was unconscious.

The young son feeds his mother with his own blood. After the mother wakes up, she immediately pushes her son to the light.

But the son wanted a hug from his mother, and was pushed back by his mother many times. The conflict between mother and child’s affection and bloodthirsty was deeply moved.

This is the deepest core part of “Blood Red Sky“, capturing the great kindness of human nature in the vortex of violence and the gloom of human nature.

Family affection triumphed over everything.

Family affection suppressed the evil force in the mother’s heart, and at the same time allowed her to brave the exclusive fear of being discovered by humans and show her true tolerance against the mob.

Using the evil force to prevent it from being swallowed completely, I am afraid that only motherhood can have such a great and tough power.

With the maternal infection was pushed to the climax.

When the little boy found that his mother was completely out of control and the vampires of the entire plane would break through the passenger plane and harm human society, he still pressed the detonator and watched his mother and the group of corpses fall into the sea of ​​flames.

This is in contrast to the boy’s contemplation and transient aphasia at the beginning of the film.

This is the sophisticated narrative structure and the complex representation of human nature depicted.

In fact, “Blood Red Sky” seems to be a ghost story between vampires and humans, but in fact, vampires are just a sign of “marginal” people.

All religious conflicts and regional contradictions are portrayed in various horror stories.

But violence, desire, and the “antidote” of war are actually the spiritual force shared by mankind, that is, various forms of love, love of friendship, love of family, and even the love of human nature.

These are reflected in “Blood Red Sky” or “Busan Tour“, but due to the genre characteristics of the B-level film, it is not prominent enough.

But precisely because of their scarcity, these things are the important elements that make the film able to generate empathy, and none is indispensable. 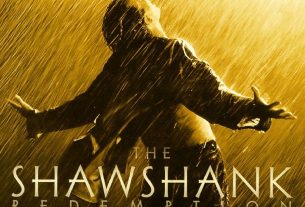 “The Shawshank Redemption”: a film full of despair 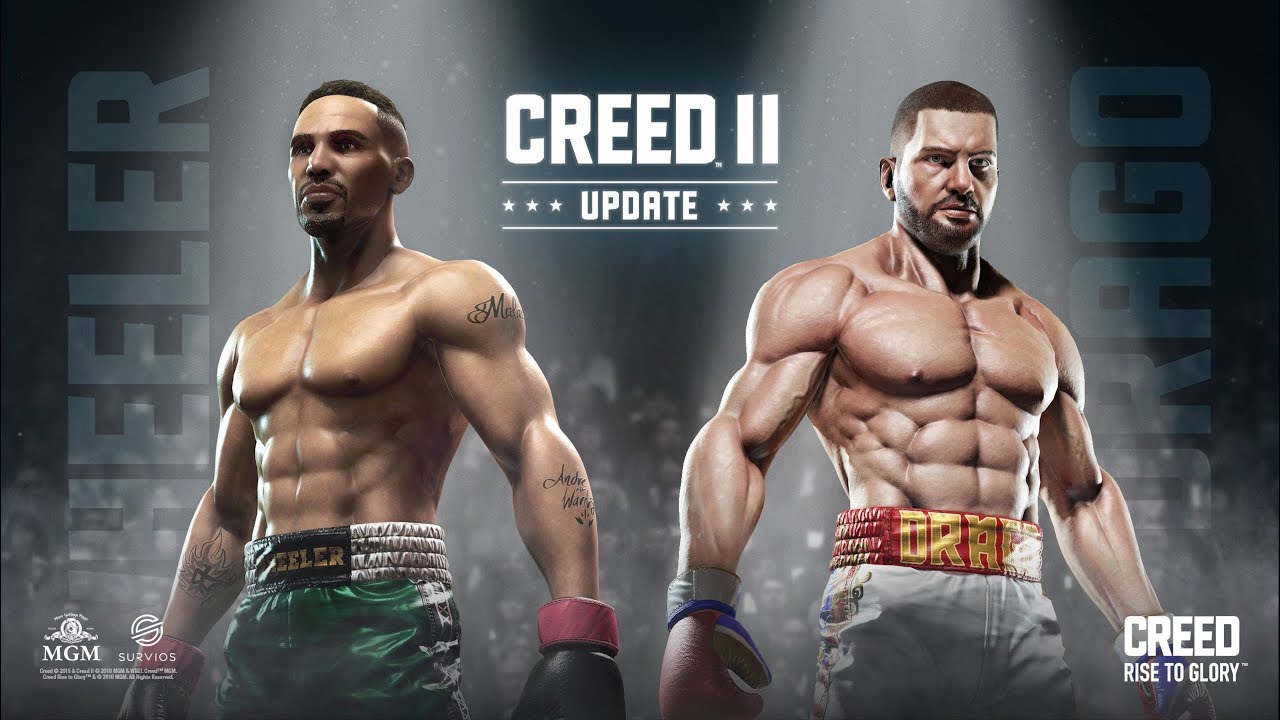