The movie “A Dog’s Tale”, co-produced by China and Thailand, with search and rescue dogs as the protagonist, has recently released a finalized poster and announced that it will be released nationwide on August 20.

The film tells the touching story of Ding Dang, a retired search and rescue dog who spent his entire life searching for the original owner.

Yang Qi was severely injured and forced to retire to protect Ding Dang. Later, Ding Dang was also placed in a search and rescue dog care center due to his injuries.

Ding Dang missed Yang Qi all the time, and finally one day, it sneaked out of the recuperation base and embarked on the path of seeking the Lord.

In this unfamiliar human world, Ding Dang tasted the warmth and the ups and downs of human feelings.

In the fixed poster, the scarred Ding Dang sat on the dock, quietly looking at the lake in the distance, and a row of geese flew over the sky, entrusting Ding Dang’s longing for Yang Qi.

On the other hand, after learning that Ding Dang was missing, Yang Qi was also looking for Ding Dang day and night because he said, “I promised Ding Dang, I will never leave it forever.”

In addition to paying attention to the fate of search and rescue dogs after retirement, “A Dog’s Tale” also presents the real living conditions of urban stray dogs to the audience from the perspective of Ding Dang.

They have no fixed place in the prosperous city, not only do not have enough food, but also face siege from dog dealers.

Ding Dang is a microcosm of thousands of stray dogs in the city.

Producer Ming Qiucheng said frankly: “The original intention of making “A Dog’s Tale” is to use the story of Ding Dong to attract more people’s attention to the problem of urban stray dogs. I hope everyone can cherish the most loyal friend around him-Dogs. .” 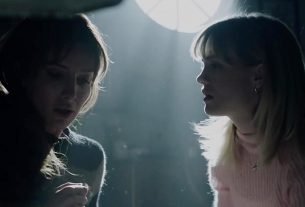 Preview of the first exposure of “Malignant” directed by James Wan 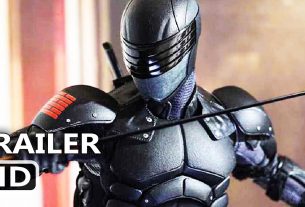 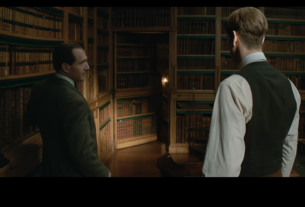