In the summer of 2020, Stallone announced to the outside world that he was busy working on the director’s cut version of “Rocky IV”.

A few days ago, the director’s cut version exposed a brand new trailer.

The entire trailer focuses on the exciting and exciting boxing match, which can be said to completely satisfy the fans’ expectations for the film.

The whole trailer is 3 minutes long, and there is no statement about the plot or story of the film, and it is a boxing match from beginning to end.

It can be said that, judging from the performance of the preview, Stallone has worked hard to meet the needs of the audience in the director’s cut version.

“Rocky IV” in 1985 successfully introduced Dolph Lundgren and the Soviet boxer he played to the audience.

The whole film is based on a certain fantasy story, telling that Rocky’s friend was brutally killed in a match with a robot boxer invented by the Soviet Union.

So Rocky came back to avenge his friends.

Although he only has a one-millionth hope of winning, he still goes all out, even though defeat is glorious.

In 2006, film director John G. Avildsen told the media that the story of “Rocky” did not interest him at the beginning.

But he was moved by the role played by Sylvester Stallone.

Avildsen gave up the directing of the second part. He said that this was one of the biggest mistakes in his life. He later returned in the fifth part.

From the next day, “Rocky IV” will be available in streaming media. 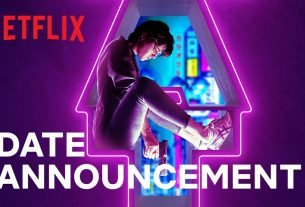 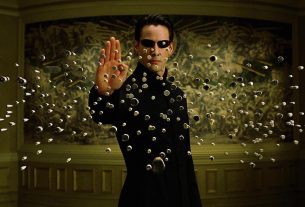