The trailer for ‘Till,’ a film focusing on the Emmett Till murder case, a famous example of the black civil rights struggle years ago, has been released, with a mother doing her best to seek justice for the tragic death of her 14-year-old son.

‘Till’ stars Danielle Deadwyler, Whoopi Goldberg and Jalyn Hall, and ‘Clemency’ director Chinonye Chukwu, and the film will open in Northern The film will be released in limited theaters in Northern America on October 14 and will have a wide release on the 28th.

Emmett Till was a black Southern American teenager who was abducted and taken away in 1955 at the age of 14 after he made inappropriate remarks to a white woman in a store. Several days after his disappearance, Emmett’s body was found in a river.

His mother, Mamie, insisted on a public funeral for Emmett, leaving behind images that showed his body tortured beyond recognition and his head horribly disfigured.

The suspects in his death are locked up as two white men – the husband of the woman being flirted with and her friend – who are accused of abusing and lynching Emmett with multiple instruments.

Following the trial, an all-white jury found both men not guilty in the first instance.

In 1956, the two men confessed to Emmett’s murder in a Look magazine interview, saying they “wanted to teach him a lesson.

However, the two men were not retried under the U.S. Constitution’s Article V principle against double jeopardy (a person cannot be prosecuted twice for the same crime).

In 2007, the woman in question admitted to lying in her testimony about her encounter with Emmett. Her testimony stated that Emmett touched her hand and verbally molested her at the time.

The relative who went to that store with Emmett claimed that the two were in the store for such a short time that Emmett could not have done these things.

In this interview years later, the woman said that what she described in her testimony as Emmett’s behavior was “not true” and said she couldn’t remember what had happened.

In 2005, the documentary “The Untold Story of Emmett Louis Till” was launched, allowing the U.S. Department of Justice to reopen the Emmett Till case after a lapse of nearly 50 years. 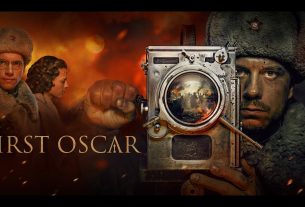 The trailer for the Russian movie “First Oscar” has been exposed, it will tell the story behind “Moscow Strikes Back” “Brahmāstra” released the official trailer, it will be released in India on September 9 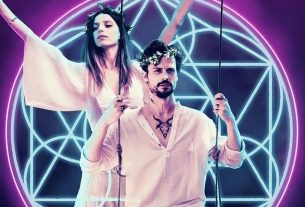