Christopher Nolan returns! The first trailer for his director’s new film ‘Oppenheimer’ was released, “The world has been permanently changed”.

The screen only appears with Cillian Murphy as Oppenheimer, the inventor of the atomic bomb, allowing the world to be changed forever.

‘Oppenheimer’ focuses on J. Robert Oppenheimer, the “father of the atomic bomb” in the United States, and his role in the development of the first atomic bomb.

The screenplay is based on the Pulitzer-winning book “American Prometheus: The Triumph and Tragedy of J. Robert Oppenheimer” by Kai Bird and Martin J. Sherwin.

‘Oppenheimer’ is described as “an epic thriller that transports the viewer into a thrilling paradox: a mysterious man must risk the destruction of the world to save it. 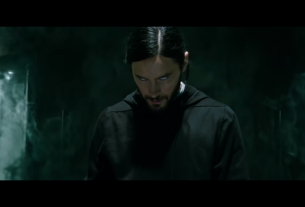 “Morbius”: “Venom” and “Spiderman” appeared in the new trailer 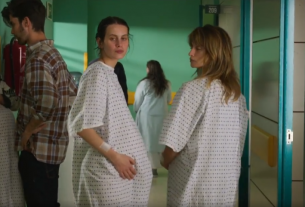