Recently, Nicolas Cage’s new film “Pig” released its first trailer. It mainly tells the story of a truffle pig and its owner.

A lone truffle hunter Rob (Nicolas Cage) lives with his pig in a forest in Oregon. The pig helps Rob find truffles.

But one day the truffle pig disappeared suddenly, and the protagonist Rob was convinced that his pet had been stolen.

“Pig”: The ending may be more sad than it looks .

When he determined that his favorite pig was kidnapped while looking for food, he decided to go all the way to Portland to save the pig and face his past life again, so he embarked on a pig-hunting road.

“Pig” will be released in North America on July 16.

Related Post:Nicolas Cage and his wife appeared at the premiere of “Pig”. 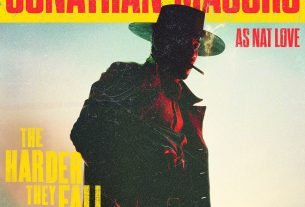 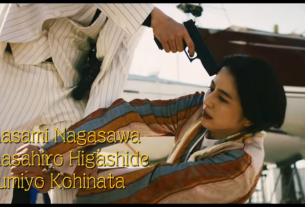