Set against the backdrop of the 1988 Seoul Olympics, the film tells the story of the riders of Sanggye-dong who stole the secret VIP money. Ron Howard’s new film “Thirteen Lives” first revealed Official Trailer and poster, it will be released in Northern America on 7.29 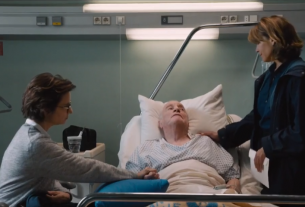