The new Marvel superhero show “Ms. Marvel‎” was launched on June 8, IGN also gave the show an 8 out of 10 rating.

A few days ago, the oil tube blogger Movie VFX brought the show’s “special effects” process video, Marvel superhero film and television drama to remove the fine special effects will become what? Let’s take a look at it.

Ms. Marvel’ is the coming-of-age story of Kamala Khan, a young girl known as “Ms. Marvel” who is an avid gamer and an inquisitive fan of doujin novels.

Kamala has a wild imagination and is a die-hard fan of superheroes, especially Captain Marvel. ‘A Man Called Otto’ release date in Northern America moved up to Dec. 14 New poster for Netflix series “The Sandman” announced, its opening date to be determined 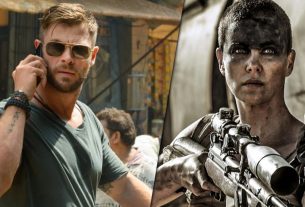