The trailer and poster for “Medieval‎” ,a costume film starring Ben Foster and Michael Caine, are based on true events and focus on Jan Zizka (Ben Foster), a 15th century Czech national hero who formed a reforming army that fought against the Teutonic Knights and the Holy Roman Empire.

“Medieval”, directed by Petr Jákl, is a Czech film in English and will be released in the US on September 8 this year. 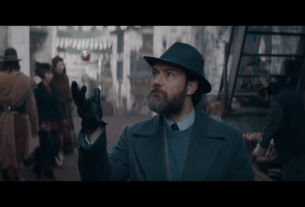