“Love & Gelato” release Official Trailer, a pre-med student make a promise to her sick mother, she will have the summer of a lifetime in Rome.

She use her mom’s old journal as a guide as she slowly falls for the city’s charms, its people, and of course, the gelato.

The film will be released on June 22. 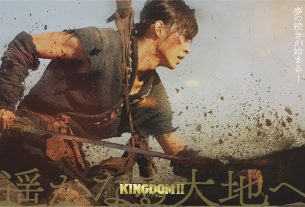 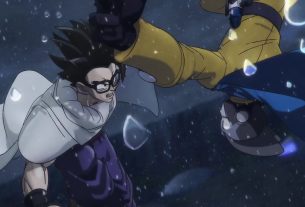 “Dragon Ball Super: SUPER HERO” reveals a new trailer, it is scheduled for April 22 next year