The ‘Z-O-M-B-I-E-S’ series is about a small town that had an accident – a lime soda leak that caused some people to become zombies.

Decades later, although humans and zombies can barely coexist, but the human zombies still maintain the concept of monsters, so that the zombies are treated as inferior everywhere in life.

Addison, in the midst of getting along, finds that the zombies have a lot to offer, which is very different from the image she was brought up with, while Zed hopes to make more of a mark for the zombies through his own efforts.

In the third part of the town, the students are transferred to a new school, interacting with normal people, and everyone’s life undergoes a wonderful transformation. 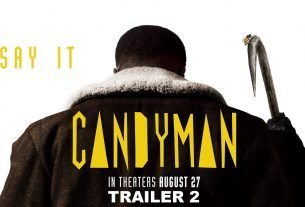 The official trailer of the horror film “Candyman” exposed 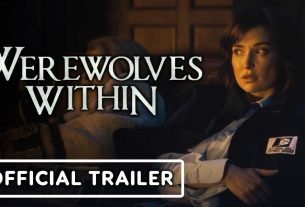